A study carried out by advocacy group Orygen outlined the mental health risks of young African migrants such as adapting to a new country and the experience of seeking asylum or discrimination.

The Risk of Psychotic Disorders in Migrants to Australia report identifies arrivals from Kenya as being at most risk at 10 times higher than Australian-born young people.

They are followed by migrants from Sudan who are at seven times greater risk and Ethiopians at more than five times.READ MORE

“From the data here we see that the migrants from war-torn countries have an increased risk of psychosis,” Associate Professor Brian O’Donoghue said.

“And we know that experiences of early childhood trauma, loss and separation can be risk factors for psychosis.”

In contrast, the research found first-generation migrants from Europe, New Zealand and the United States were at similar risk of developing psychosis to Australian-born youth.

The study looked at young people aged 15 to 24 who presented with their first episode of psychosis over a six-year period. 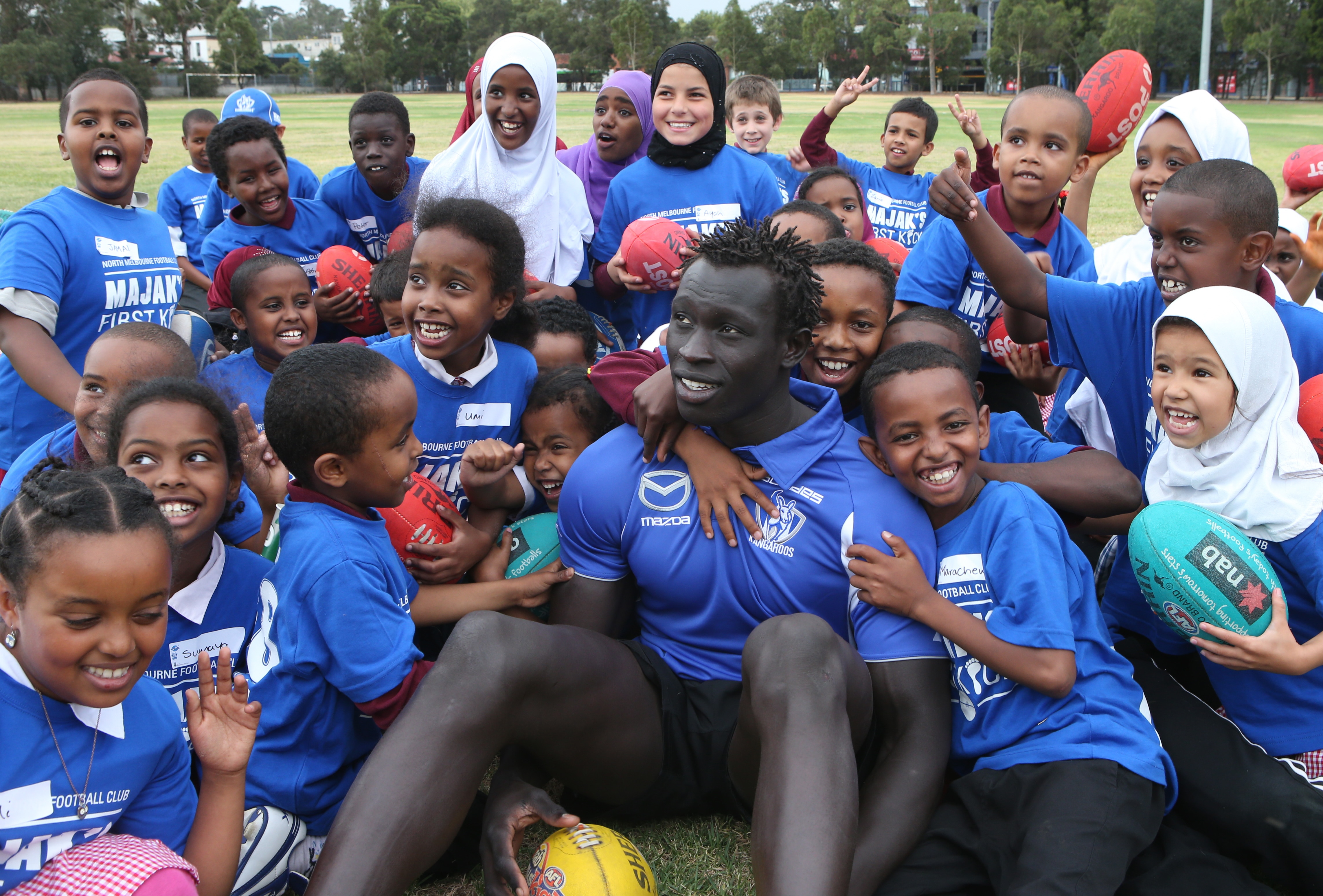 Adapting to a new country is cited as one of the factors leading to mental illness in young African migrants.AAP

The findings of the report build on research from the United Kingdom which found specific migrant and ethnic minority groups were at elevated risk.

“This is the first study that can conclusively say which young migrants are at higher risk for developing a psychotic disorder,” Mr O’Donoghue said.

He said the findings highlighted the need to provide sufficient funding and accessible mental health services to vulnerable migrant groups.

“Areas that have higher rates of migrants from certain countries should have services that are adequately resourced, equipped and staffed for that,” he said.READ MORE

He said research also indicates that young African migrants who are developing a psychotic disorder have longer delays in accessing appropriate services and treatment.

“So one of the immediate things that can be done is to improve the knowledge and awareness of the early signs of psychosis in the people who are likely to be in contact with young African migrants, such as teachers, school counsellors and youth workers.”

To support Africa’s women entrepreneurs, investors must understand them

On the Limits of Care and Knowledge: 15 Points Museums Must Understand to Dismantle Structural Injustice