Vegetables And Fruits That Could Be Unhealthy For You

Nutritionists have deduced that there are certain types of vegetables and fruits, which frequent intake of them could be unhealthy for the body due to their peculiar nutrient.

In as much as the intake of fresh and whole foods is generally advisable, it is also recommended to not overindulge in the intake of the following greens and fruits; 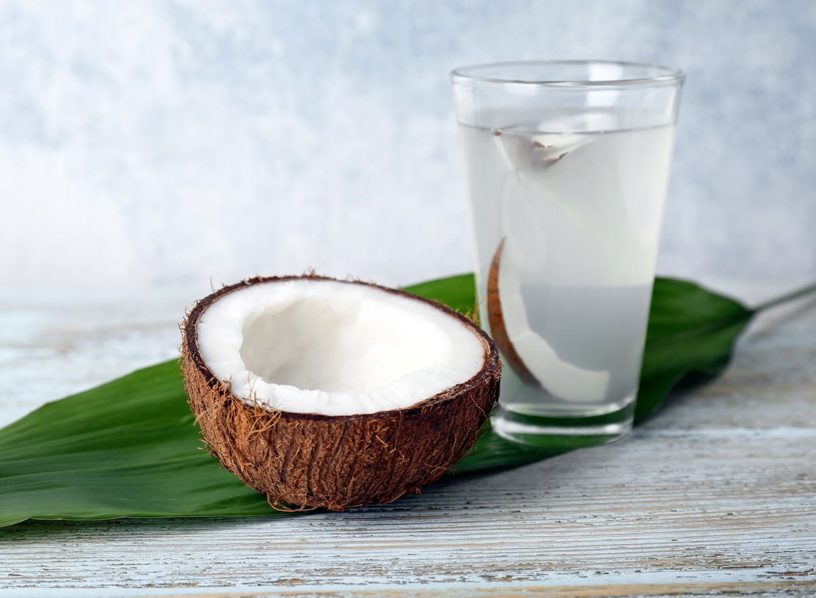 Coconut water | Photo Eat This, Not That

The properties of coconut contain a load of sugar, saturated fat and calories. These calories are damaging to the body system and even more to people with diabetes and heart disease. According to a 2015 NY Daily News article, a coconut fruit is loaded with heart-damaging sugar and saturated fat. The tasty and sweet contents of coconut are said to be not as good as it tastes for the body system. Speaking on the damaging factor on the intake of coconut by certain people, Kate Patton a dietitian at the Cleveland Clinic’s Heart and Vascular Institute said to NY Daily News, “I caution patients with high cholesterol or a history of heart disease”. Therefore it is recommendable to take into consideration the state of your health before cracking a coconut now and then. 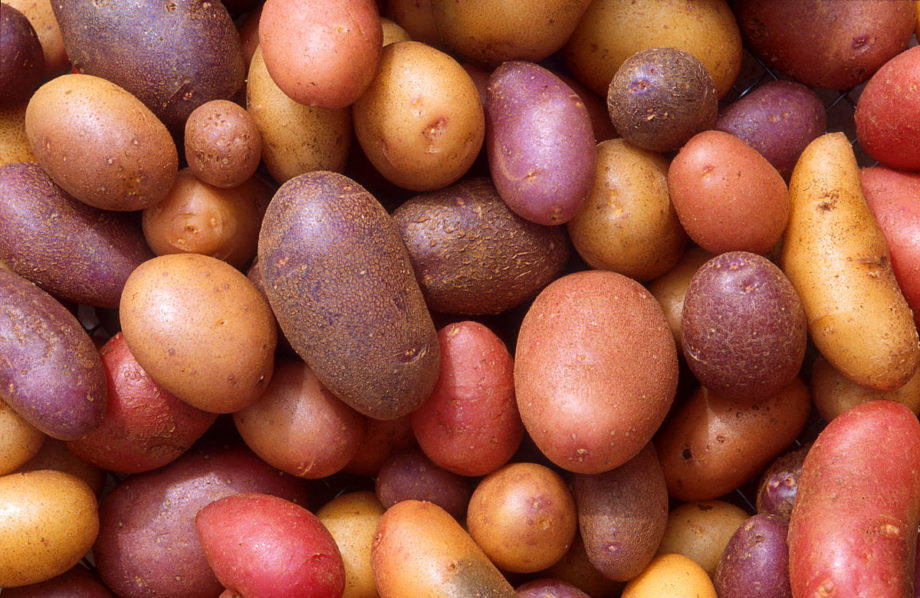 Potato is a starchy vegetable and one of the most consumed vegetables worldwide. Over thousands of people consume fries made out of potato every day. However, a potato contains 36 grams of carbs, 36 grams of fattening substance which could keep piling up in the body, with daily and frequent consumption. The cooking of potato mashed up with butter, sour cream, or fried in vegetable oil can lead to weight gain and induce a high risk of having heart disease. A study published in 2017 in the American Journal of Clinical Nutrition discovered that individuals who ate potatoes twice a week saw an increased risk of death. The researchers found that the people who ate more French fries (fried potato) were more than twice as likely to have died. So it is recommended to eat this vegetable with caution and less oil. 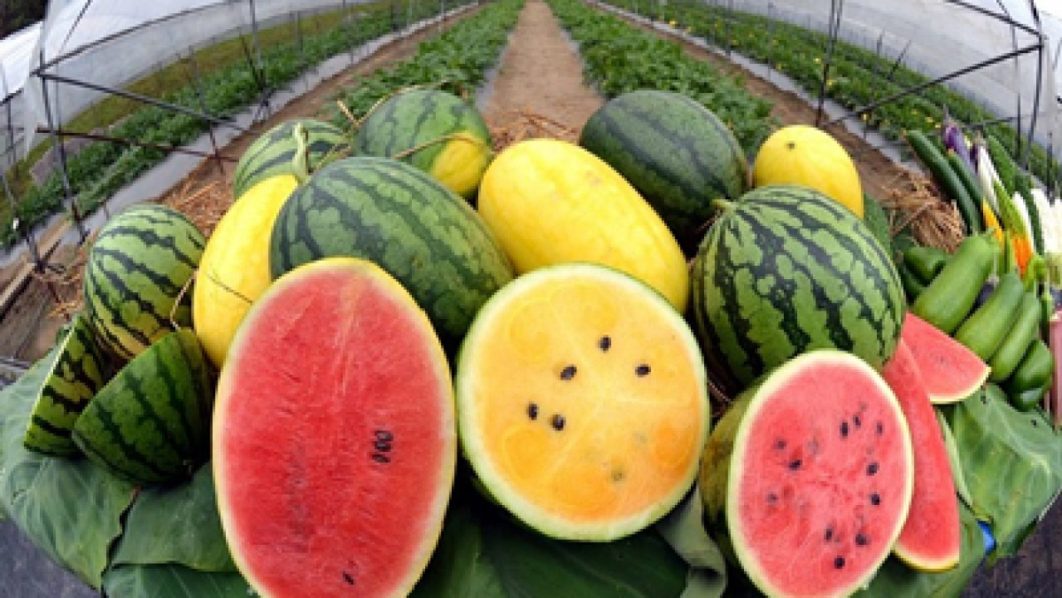 Watermelon varieties | Photo What About Watermelon

Watermelon is made up of 92 percent of water, the juicy substance of watermelon can be very satisfying and refreshing for the body. Nevertheless, the large quantity of water it has contains plenty of fructose the natural form of sugar usually found in fruits. The high level of fructose in watermelon could be unhealthy for people hoping to stay fit and have better cardio workings when taken in excess. More so, excessive intake of the fruit may cause diarrhoea and other digestive problems due to the excess fructose it contains. According to Food NDTV, “consuming a large quantity of watermelon may increase the level of water in your body, if the excess water is not excreted, it can lead to an increase in the volume of the blood further causing swellings in the leg, exhaustion, weak kidneys and many more.” Without any proper exercising watching the intake of watermelon is recommended. 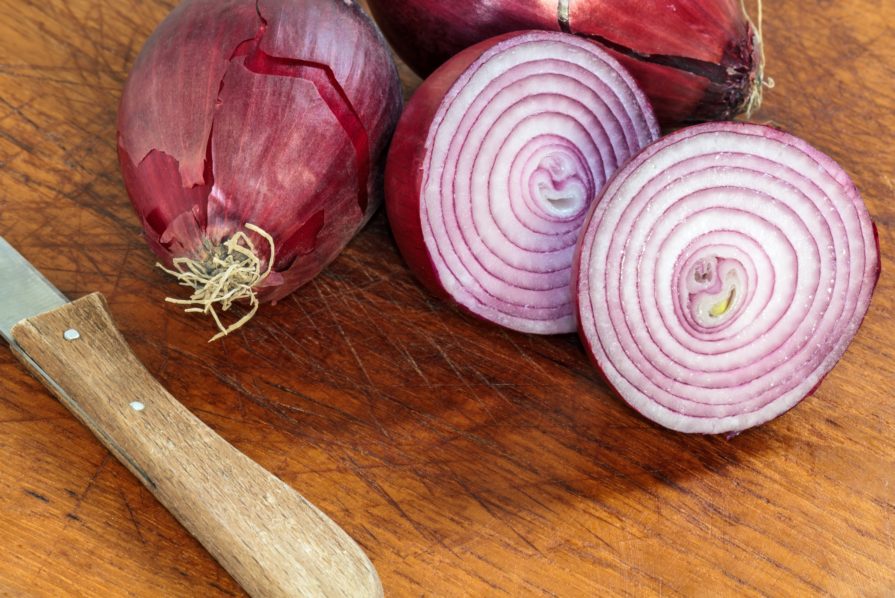 Onion is a vegetable that serves greatly, as an ingredient to spice up various dishes. Notwithstanding, its tasty flavour and numerous health benefits when overly fed on, could cause digestive problems. Onions consist mostly of water, carbs, and fibre. According to Healthline, “The main fibre in them ‘fructan’’ may cause unpleasant digestive symptoms in individuals, such as those with irritable bowel syndrome “. More so, Healthline states that the juice in onions could lead to “ bad breath and an unpleasant body odour”. It is recommended to avoid excess use and intake of onions.