Long before the introduction of penis enlargement procedures and products, the Batammariba, otherwise known as Somba people from Togo and Benin, were experts in the enlargement and elongation of the manhood and this was done during initiation.

Occupying the mountainous regions of the two West African countries, the Batammariba were not only popular for their ancient elongation technique but also for their architectural expertise.

In Togo, they reside in the northeastern Kara regions of Northern Togo with the Kabye (kabre) people, who are the second-largest tribe in Togo.

In Benin, where they are known as Somba, they can be found around Atakora mountain range of northwestern Benin sharing a border with their Gur relatives in neighbouring Burkina Faso who also have a huge interest in architecture. 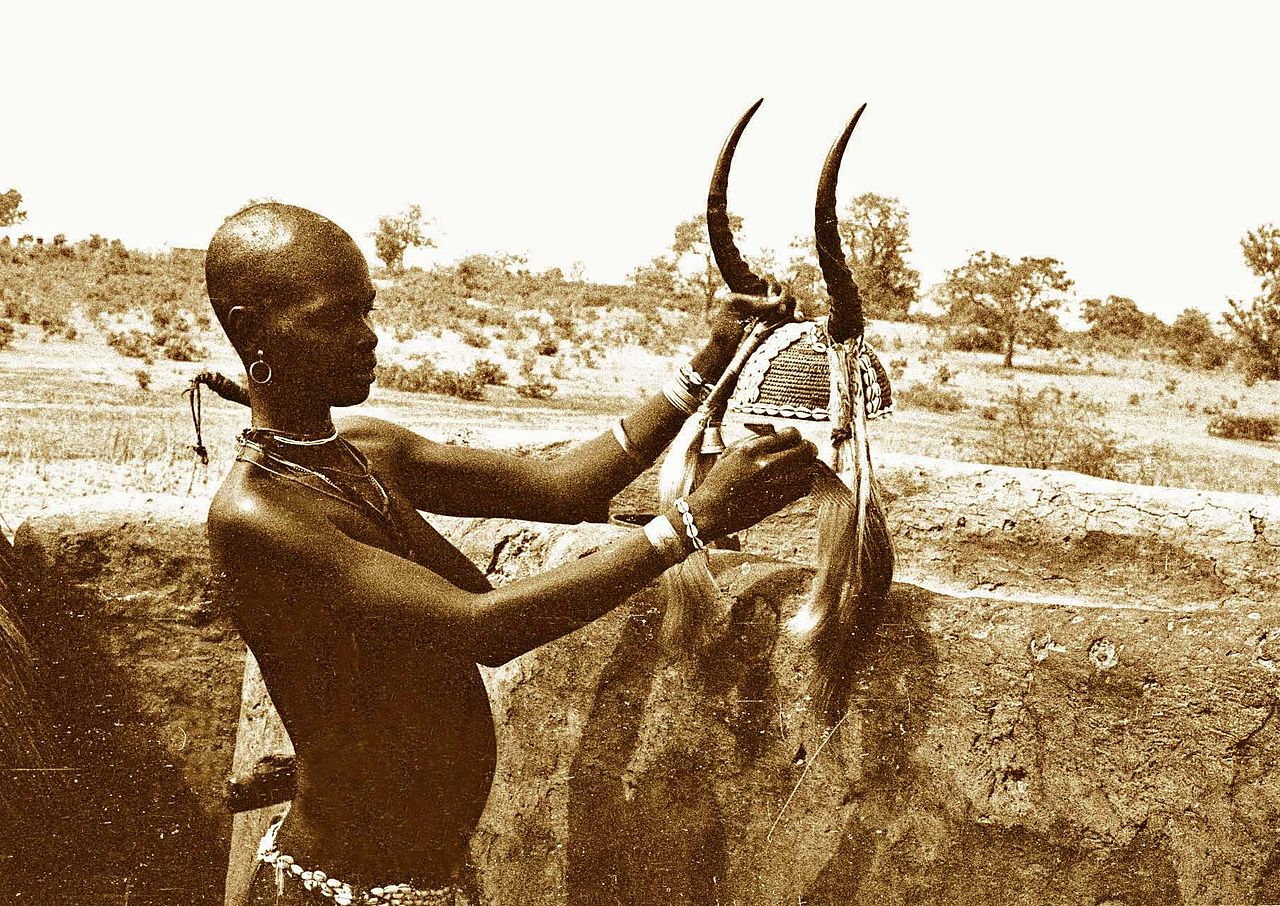 The penis elongation and enlargement procedure, which was mainly done among the Somba, was part of the processes to initiate boys into adulthood.

A traditional herb is pounded and robbed on the penis, then, a branch of a tree or an ivory is cut and a hole of a particular size is made for the initiate.

The initiate puts his penis in it for some months until it reaches a particular size and length of his choice and can now remove it, according to historical accounts.

During the final public rites of initiation, rich clothes are draped over the shoulders of the initiates, cowries are hung around their necks and waists and horned headdresses are placed on their heads. 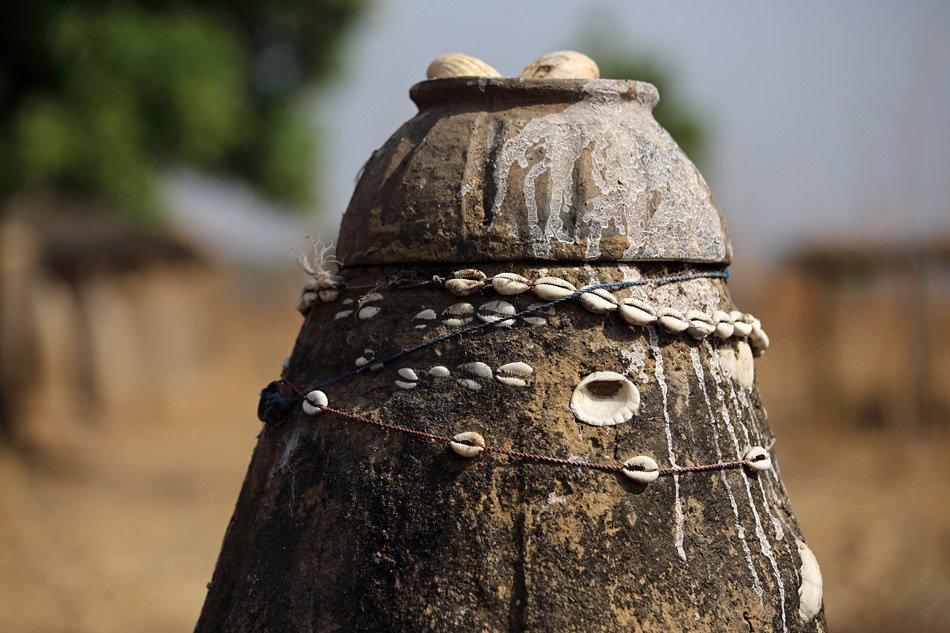 “The people who are the real builders of earth” is said to be the real meaning of Batammariba though the colonizers also gave them the name Tamberma which means “Good Builders,” hence, when one moves to Koutammakou where most Batammariba people live, they will find architecture of mud Takienta tower-houses – buildings that have two stories, and either flat or conical thatched roofs. 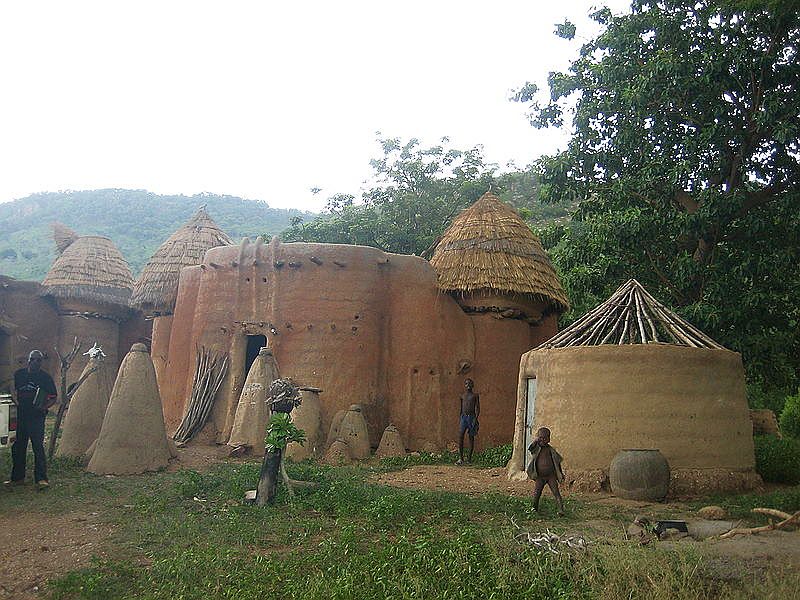 In these two-story fortified houses, also known as Tata Somba, the ground floor, according to accounts, is used for “housing livestock at night, internal alcoves are used for cooking, and the upper floor contains a rooftop courtyard and is used for drying grain, sleeping quarters, and granaries.”

“Each house has life in it, divided into shade and light, masculine and feminine. As each house is a symbol of fertility and fecundity, the woman of the house honours and decorates it by drawing grooves in the wet mud before it dries, giving it its horizontally ridged appearance,” according to an article on scribol.com. 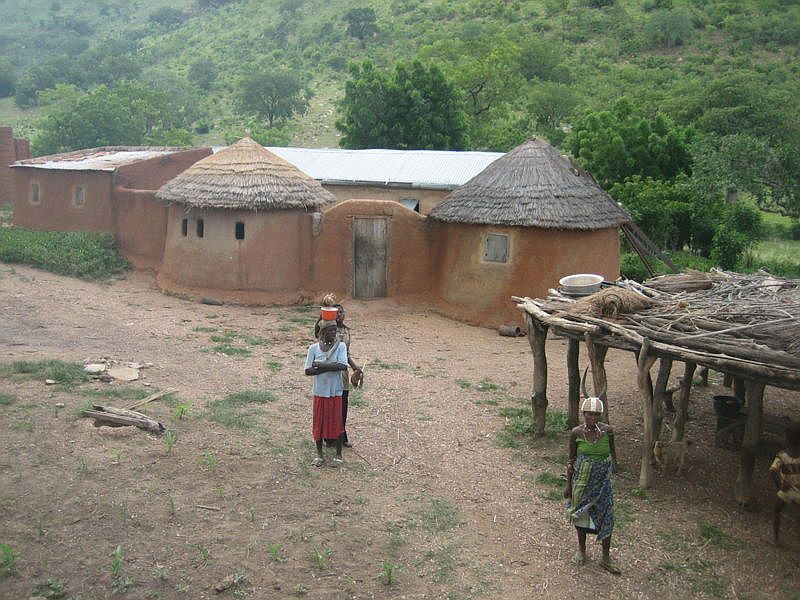 With an estimated population of over 176,000, the Batammariba migrated to their present location from the north and northwest around Burkina Faso where they were living with the Mossi people between the 16th and 18th centuries, historical research states.

Agro-pastoralists by tradition, the wealth of a family in Batammariba is determined according to the size of its livestock, which, in the past years, also served key socio-cultural purposes.

As outlined by N’Poh and N’Guissan, 1998, 52 per cent of animals were meant for funerals and 28 per cent were for dowries, with the rest (only 20 per cent) meant for sale. 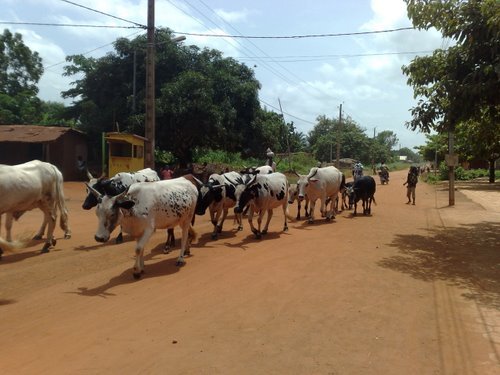 In effect, a large percentage of animals go into Batammariba funerals which are often associated with rituals such as the dance of drums (Tibenti) to honour deceased elders and the “turning over” ceremony performed on the funeral house.

Basically, when a man dies, another initiation ceremony is done for him as failure to do this will not encourage the deceased’s offspring to do same or may even cause the offspring’s death.

The funeral house is adorned with funeral cloth (just as initiates are dressed) and rich cloths are draped over the upper stories of the house as done for initiates.

In essence, these rituals enable a house to be reinitiated to “represent” and “nurture” its future descendants.

How to Build a Smart City in Africa