The Christian View Of Submission In Marriage: Is It A Woman’s Call To Slavery?

Submission in marriage has been an age-long concept, deeply rooted in our culture as a patriarchal society. The woman is expected to submit to her husband, which in most cases is tyrannical because many men have gripped on to the submission rhetoric to ensure male dominance in marriage; a game of control and power. With the torrid gender-equality campaigns that seek to militate every form of male chauvinism, a lot of pro-gender equality Christian women are in dissonance as it’s written in the Bible that women should be submissive to their husbands. Is it paradoxical to believe in gender-equality and also believe women should submit in marriage? Does Christianity promote the subjugation of women in the garb of submission? Does submission mean subjugation? Is submission in Marriage only a woman job?

As a young man who upholds his Christian beliefs and one who is deeply concerned about the inequality meted out to women in our society, it took me some time to mull over, study and understand that the submission the Bible talks about is anything but it’s literal meaning of a woman totally giving up her will to her husband, a superior authority. In my search for the truth, I delved into an exegetical study of those scriptures that talked about submission, and the Christian marriage as a whole. It is imperative to note that the Bible wasn’t written in English: the New Testament was written in Greek, and translating the scriptures into English did some texts a disservice because English words couldn’t explicitly express the tone and exactitude of the conveyed meaning in its original language.

The Greek word that was translated into submission is hupotasso, which means to get under and lift up, or to put in order. It does not mean obedience. It well defines this equalizing principle as a sort of voluntary raising everyone else to your own personal level of importance and worthiness. This is evidential that the original biblical concept of submission doesn’t condone subjugation or insinuate the literal meaning which suggests a woman totally relinquishing her will to her husband, positioning him as a superior. The biblical concept of submission simply means to willfully deploy one’s self in service to their partner. The Message Translation says in that passage(Ephesians‬ ‭5:22-24‬ ‭MSG)‬:

“Wives, understand and support your husbands in ways that show your support for Christ”

The word ‘submit’ was replaced with ‘support’, even though in the subsequent passages, it still mentioned ‘submit.’
If submission was actually about a woman losing her volition, Paul wouldn’t state in ‭‭1 Corinthians‬ ‭7:4‬ that she gives authority over her body to her husband. 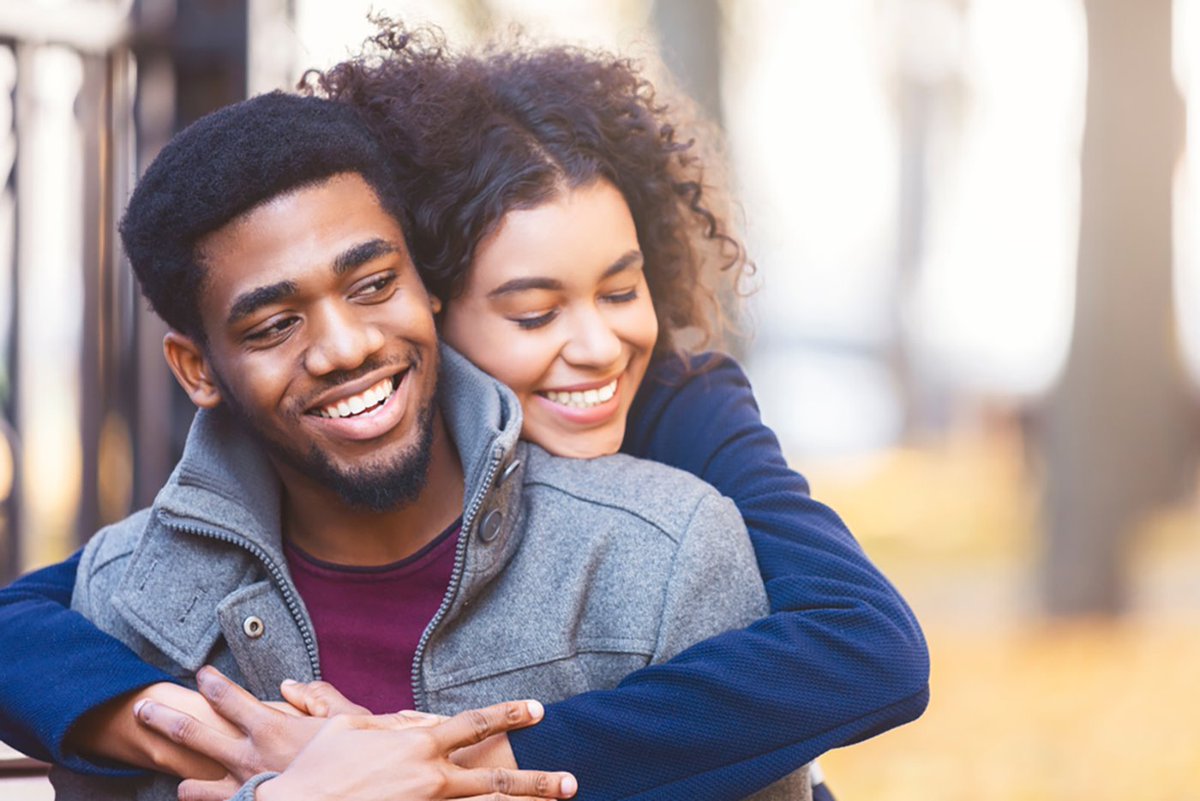 In the same Message Translation of Corinthians 7:4, it says:

“Marriage is not a place to “stand up for your rights.” Marriage is a decision to serve the other, whether in bed or out.”

Marriage is a decision to serve each other, whether in bed or out!

Before we forget, the call to submission in marriage is mutual and not gender-based. Many times, men are quick to point out the passage that talks women submitting just to justify their culturally-engineered ego, without paying attention to the former passage that asks both partners to submit to each out in reverence to Christ.

Ephesians‬ ‭5:21‬ ‭NLT‬‬
“And further, submit to one another out of reverence for Christ.”

When I have conversations with men who are obsessed with submission in marriage, I ask them to give realistic examples of how their wives should submit to them. They retort with how she should tell them before making a decision, how she should respect them, and I usually ask them: “if this is what submission means to you, so it’s wrong for you to also respect your wife and tell her before making decisions?” Their replies are laced with passionate stutters as they have nothing else to justify their unnecessary need for absolute control which contradicts the biblical concept of submission.

Submission in marriage means selflessness, service, accountability, and respect for your partner, which should be mutual; it is not slavery or a woman’s call to lose her voice. The fundamental rubric on which The Christian marriage is built is love, and love is anything but the desire to control. I’ll leave you with these words by the late Christian apologist, Ravi Zaharias, in his book: “I, Isaac, Take Thee, Rebekah: Moving from Romance to Lasting Love”:

“The reason we have a crisis in our gender relationships is not that we are culturally indoctrinated but that we would rather be served than serve. We would rather be the head than the feet. The Christian faith stands unique in pointing out that the Son of Man came to seek and to save that which was lost. The Son of Man came to serve. This means that the service He gave to humanity was given even when we least merited that sacrifice.”