A National Youth Service Corps member, Orondaam Otto, had applied to over 150 organisations soliciting donations to kick-start his vision. Not one organisation thought his idea was good enough to embark on.

25-year-old Otto, attached to Lagos state for the mandatory 1-year service to the nation, was passing through Third Mainland Bridge and saw something- a community living on a groundless slum- that caught his eye. The impression of this community changed his perspective and the course of his life forever. That community, Makoko, is described as the “Venice of Africa” due to its groundless, water-based foundation. And is a provocative sight on the promising life that Lagos presents, leaving a first-time visitor to the state shocked.

While Lagos state prides itself as Nigeria’s most developed state, it is home to Makoko, Ajegunle, Oshodi where the pick-pocketers are notorious and overall, the impoverished is a time bomb. It is in this state that Otto first transformed the lives of children via his educational initiative, Slum2School.

The emphatic Otto’s focus was not always on education. Indeed, his interest was widely based on social-impact. This desire to see that his environment had an impact led him to pursue a degree in medicine at the University of Port-Harcourt, Rivers state. This was even easier motivation as his father is a medical doctor.

“I chose to study medicine because that was the only way that we were taught as young people that we could make an impact. So growing up from sec school to the university, I was involved in so many social impact projects. And then I realized that medicine was a little piece of the pie and there was so much that could be done beyond the walls of a theatre.” With this enlightenment, he had his stars to thank due to his inability to withstand the sight of blood or see someone with an ailment die. 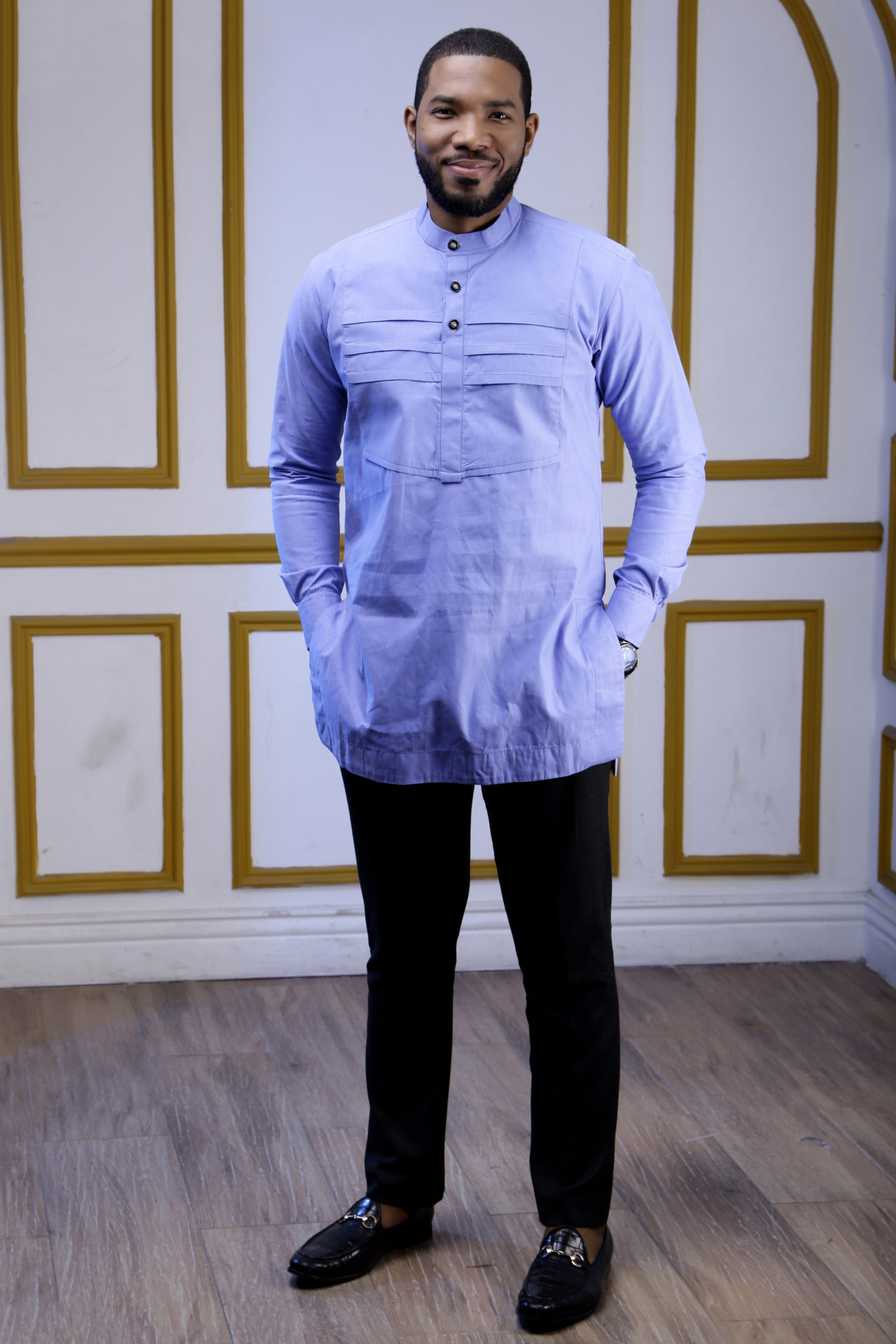 Then the Makoko sight on the bridge piqued his interest. As an NYSC corps member, he decided to visit Makoko. “When I visited Makoko, that was when I told myself, I can’t just leave these children like this. I have to do something about the state of their education.”

But education to the 25-year-old at the time meant clothes, shoes and teachings on healthcare. But “after months of engagement with them, I realized that we could give them food, clothes, but it would be a temporary relief. ‘What can we give them that will last?’ So I thought education is sustainable and will help them make informed decisions.” This idea birthed the Slum2School Initiative in 2012. To lead his fresh vision, he took deliberate steps to study and familiarise himself with them.

While he was excited about this, his family and friends did not understand why a banker would resign from his job to chase shadows. As far as everyone was concerned, his life was planned out- Upon completion of his service at the bank, he would go on to medical school and “make money.” Yet, Otto was busy writing over 150 proposals to organisations to send 100 children to school. Each one met with rejection. “Then [in 2012-2013], it was about 10,000 naira to get all the things that they needed. Not one organisation called back. In fact, the closest I got was a meeting with one person who told me, ‘you see, you are a very promising young man. I think you need to focus on helping yourself first ’”, he says laughing.

While thinking of a way to navigate his rejections, his Eureka moment came. He leveraged on his opportunity as a part of the OBS, and Red Cross clubs in the NYSC camp, his active service in his NYSC platoon, and his connections at the bank. Luck smiled on him.

“One night, I was thinking and strategizing on how to achieve this and this idea just hit me. ‘You have a Blackberry phone. What if you get 100 of your friends, and each of those people get 10 of their friends to donate an additional 1000 naira? You’ve raised 1 million naira for this project.” 118 children benefited from this gesture. Just when they thought he was getting started, Otto introduced the “Net-a-child project,” a mosquito net distribution project for people in Makoko communities; donated over 500 books to underprivileged children; established the Millennium Development Growth (MDG) clubs in some secondary schools; influenced the donation of a land by the community to NYSC to build a school and a rehabilitation home for ex-sex workers. 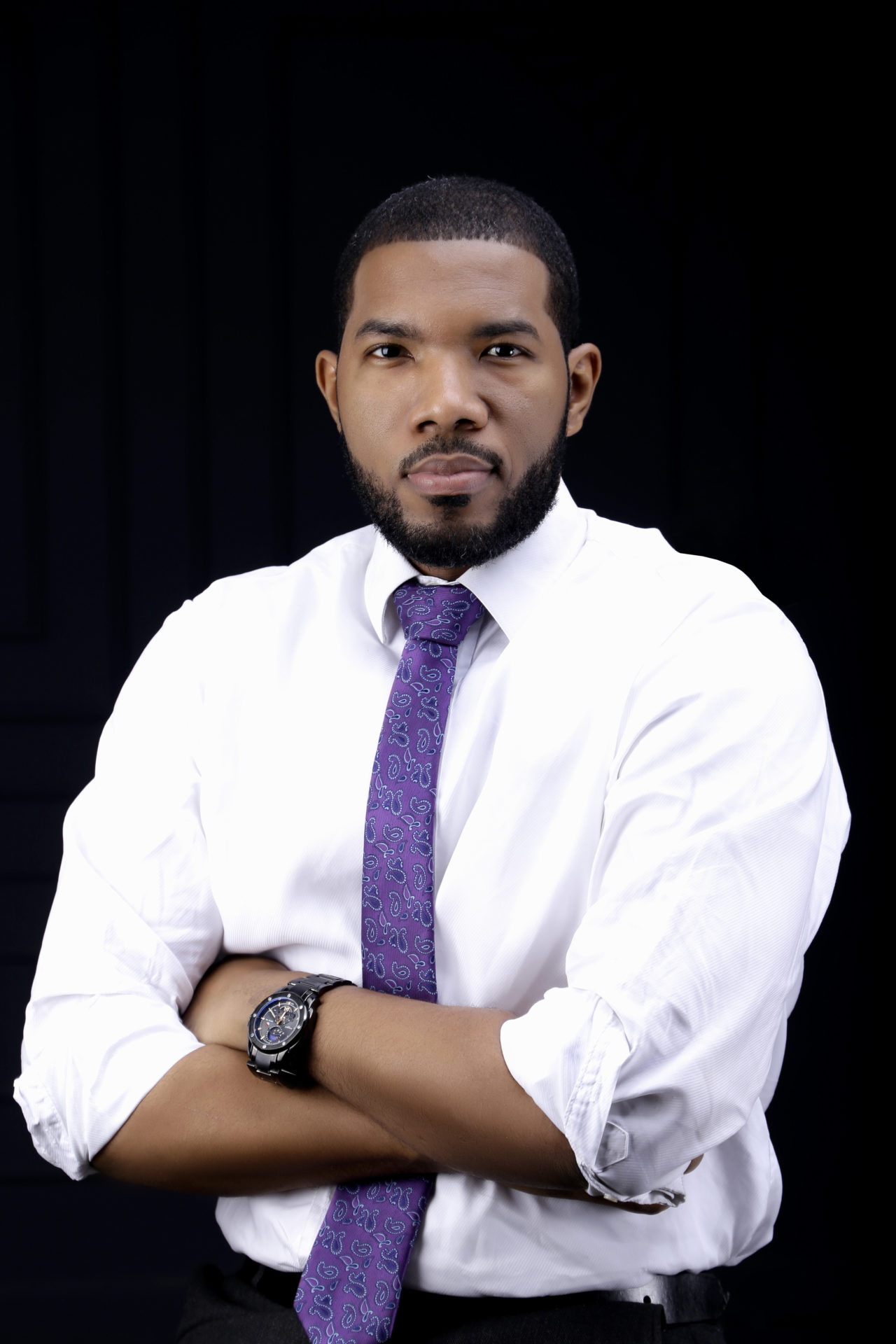 These projects got critical acclaim and applause from the government. Otto clinched the Lagos State Honours award for the best corps member, became a two-time winner of the Future Awards in 2012 and 2013 for ‘Educational Development’ in 2012’ and ‘Innovation in transformational education in 2013’ and got the Presidency recognition as one of “100 Nigerian Youths.” Almost immediately, organisations reached out for employment opportunities.

Eight years later, over 85,000 children from disadvantaged communities across Nigeria have benefited from this initiative and 10,000 volunteers (since inception) have contributed to this goal.

What makes Slum2School different? He argues,

“It is apparent that even those who are in school are not getting good education. There is a difference between education and school… We are very intentional about the quality of impact. If it is one child alone, we should give that child the best. If it is one classroom, it needs to be the best.”

To achieve this, he has been fortunate with sponsors. But not given to full reliance on sponsors has seen his initiative sell t-shirts to volunteers, create uniforms for children in and outside their initiative, and own a residence for global volunteers who take part in the Global Volunteer Fellowship.

In the fulfilment of service

Service comes at a cost. And the reward is paying off. Otto has first-class graduates from universities, 3000 children who have enjoyed the Slum2School scholarships home and abroad, children who have given TED talks among others. His satisfaction for his work comes from seeing a child everyone gave up on returns to school and excels.

His reason for introducing this is not far-fetched:

“Whenever there is a tragedy, there is always a shift. The question is, ‘would our education system still remain the way it is?’ We realised during the pandemic that our children were not learning and lots of them had access to virtual devices. So the question was, ‘how do we make sure that our Slum2School children are not left behind?’”.

Since the introduction of this project this month, 948 children have been using Slum2School’s educational tablets with internet subscription to tap into the programme.

The Lagos state government shares this vision as it is partnering with Slum2School to help all WAEC students via a revision programme, using teachers from across the country at Slum2School’s Innovation hub where the learning studio is located. If this will catch on in Nigeria, Otto opines that this is the future of learning.

“I believe that education would be more affordable and students will be able to choose their teachers from any part of the world.”

The colour Blue has many symbolisms. Part of its calming personality screams optimism, kindness, wisdom, stability and serenity- all traits that Otto embodies. By now, it is clear that Otto loves the colour Blue.

Then again, the 32-year-old loves green. Green symbolises renewal, growth, harmony, and safety. Green is also inescapably the colour of nature. Otto loves to visit the parks because of the serenity and feelings of safety that come with his journeys there. Despite having four dogs, he also loves birds- their ability to fly, travel the oceans while exercising this in total freedom.

“I don’t know if this is weird but I have a shower journal. Some of the ideas I have happen when I shower. To me, that serenity is what I need.”

‘Suddenly, The Clouds Were Beneath Me’: Why The Sky’s Not The Limit For This African