I made this: Self-expression through FanGirl’s non-gendered apparel

FanGirl is a non-gendered accessories and apparel label, established in January this year. I’ve always had a love of hand fans. However, I’d always been disappointed with the designs available, and it was hard to find prints that weren’t dated.

I started developing my own designs more than a year ago as an outlet and wanted them to be inspired by black and LGBTQI+ club culture, spaces I’ve enjoyed and felt safe to express myself. I often travel back to Africa and the Caribbean and always return inspired: by the Black Diaspora, black joy, black fashion, black music, black dance, and attitude. 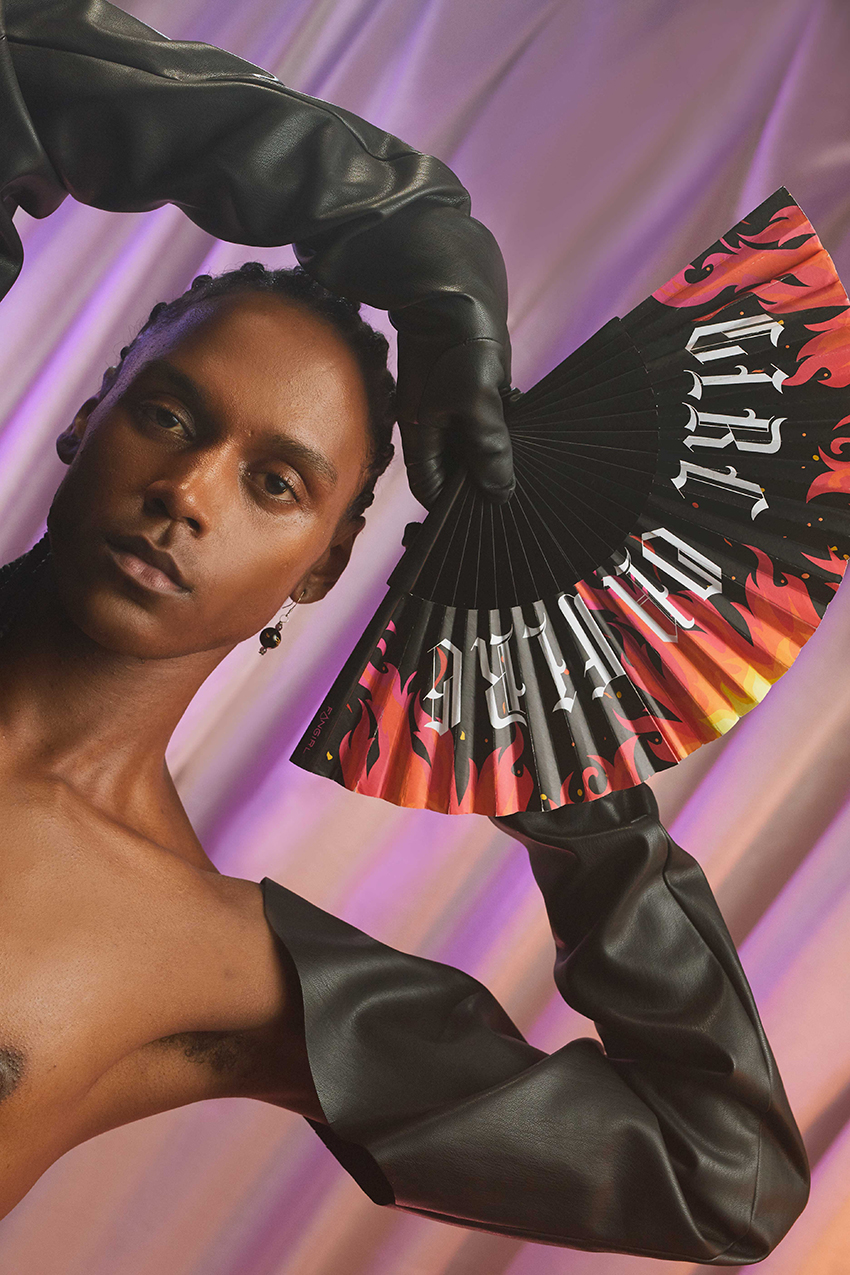 At the heart of FanGirl is self-expression – its purpose is to give people the confidence to express themselves without limits. Nightclubs for the black and LGBTQI+ community have been one of the few safe spaces where they’ve felt they can be seen fully, and be unapologetically themselves. The stifled version of themselves falls away and everyone can be exactly as they wish. If you look back into vogue/ballroom culture, you’ll find that voguing was always an act of protest with fans as a tool to express that resistance.

In June, for Pride Month, I premiered the first FanGirl film – Black & Boujee – on Refinery29. The documentary explores black identity and how it intersects so many things like gender, sexuality, religion and community. It was my directorial debut and, after 12 years in the industry, the first shoot I was part of where there was a black female director – and that’s because it was me! Plus, one of the few productions where the crew were predominantly black and brown. Looking back, all of that has been a big highlight and achievement. 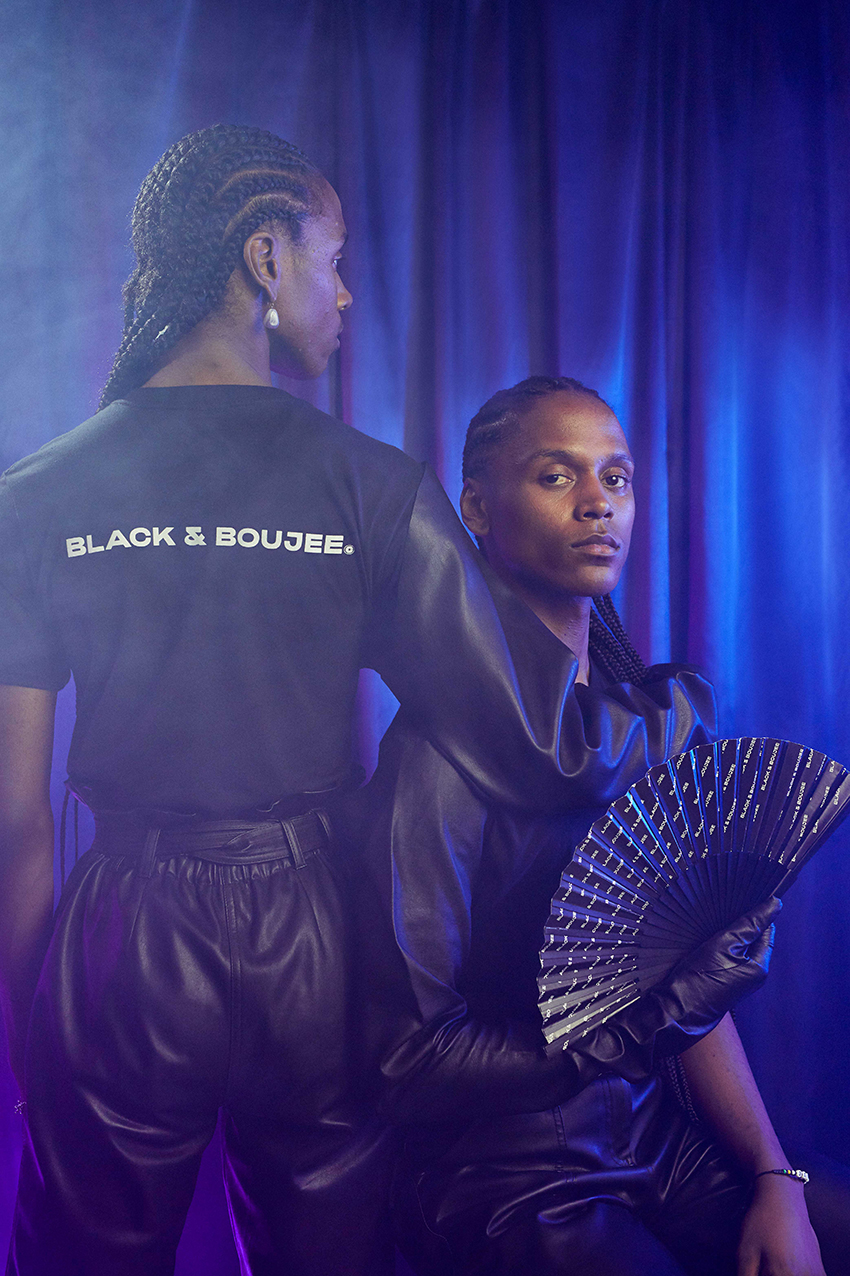 The process of launching FanGirl has taught me that there is a community that it speaks to and more brands and platforms like FanGirl need to exist. The black and LGBTQI+ community are not served or prioritised in the current system, and they need to be because when they are, they thrive. The current global affairs have made me realise how important FanGirl’s voice is and how much we need to continue supporting and platforming the black and LGBTQI+ community.

FanGirl isn’t just a brand. The ambition is to become a platform that serves and supports the black and LGBTQI+ community. It is starting to form with the storytelling through the Black & Boujee film. I hope to continue to help to tell more of these communities’ stories where they are the hero.

Rani Patel-Williams is founder and creative director at FanGirl, and business partner at Livity

Get Ready for the World's First-Ever Pan-African Pride