A small group of visitors waits eagerly at the entrance to a single-storey building in Ghana’s capital Accra, looking to explore the literary treasure inside.

This is the Library of Africa and the African Diaspora – a passion project launched by Ghanaian-British writer Sylvia Arthur.

Based around Arthur’s personal book collection, the library provides a remarkable opportunity to bring literature from the global black community to a country considered a cradle of African civilisation, and which was once a hub of the transatlantic slave trade.

The library was founded in 2017 when Arthur moved to Ghana after working in Europe.

It was renamed and relaunched this year, welcoming its first guests again in July as restrictions to curb the spread of the coronavirus were eased in the west African nation.

The library boasts around 4,000 books, from almost every country on the African continent.

Many names will be familiar to those who have seen the growing international acclaim for African writers such as Wole Soyinka, Chinua Achebe, Chimamanda Ngozi Adichie, Ben Okri, Mariama Ba and Ngugi wa Thiong’o. A rare book by author Ayi Kwei Armah is displayed in the Library of Africa and the African Diaspora in Accra, Ghana.

But this collection is a rarity in Africa.

It not only spans the entire continent, including authors such as Assia Djebar from Algeria and Naguib Mahfouz from Egypt, as well as white authors from southern Africa such Doris Lessing, Nadine Gordimer and J.M. Coetzee – it also includes black writers from across the world including the US, Caribbean and Europe.

It also has a special collection of rare and out-of-print books, drawing historical links between the works of African and diaspora writers, and offers residences for authors from abroad.

“We started off in one room and now we are in a whole house,” Arthur said.

The library’s aims have been made even more relevant by the Black Lives Matter protests that have swept the globe and sparked renewed debates on history and equality.

“I definitely think what we do is very empowering,” said Arthur.

“It shows people that no matter what they’ve been taught in schools, and in Western schools, we actually come from a race of people who are intelligent, smart, literate.”

Ghana – a beacon in Africa’s struggle for independence – has long played a role as a hub of thought and memory for the broader black community. 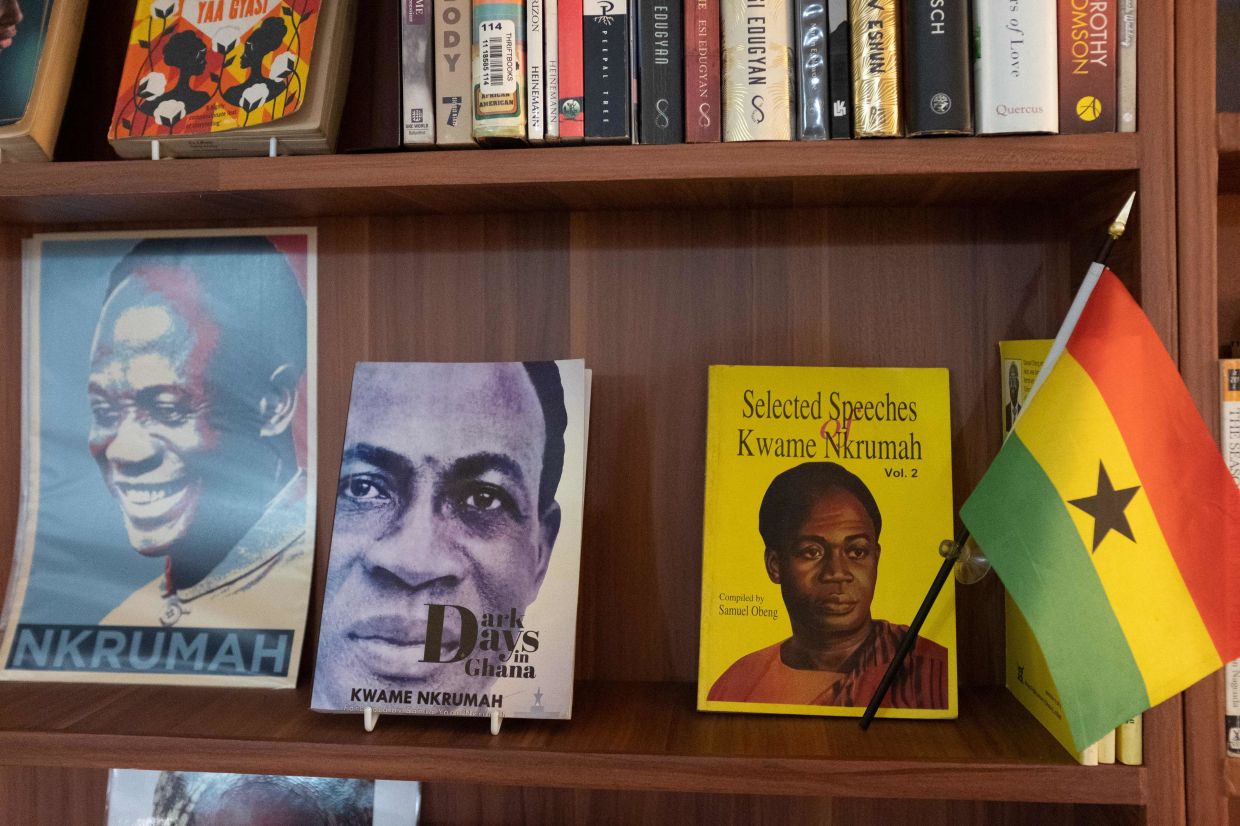 Books by author/revolutionary Kwame Nkrumah, former Prime Minister of Ghana, are displayed on a shelf in the Library of Africa and the African Diaspora.

American writer and civil rights activist Maya Angelou lived in Accra in the early 1960s and the government has tried to attract black people to move to the country.

In 2019 the authorities staged the “Year of Return” – four centuries after the first slave ship landed in what is now the US – urging African Americans to “come home”.

But despite those official efforts, there is often little knowledge of writers from across Africa and the black community.

Visitors said that the library, while small in the numbers of books it has compared with others, is a seed that can grow, filling those gaps.

For an annual fee of US$100 (RM426), members can borrow books or simply peruse the shelves lined beneath portraits of renowned writers of African descent.

“I’m truly overwhelmed by the trove of materials I’ve seen here, especially such a brilliant and classical collection of pan-African writers,” said Appiah Kusi Adomako, who works on regional integration. 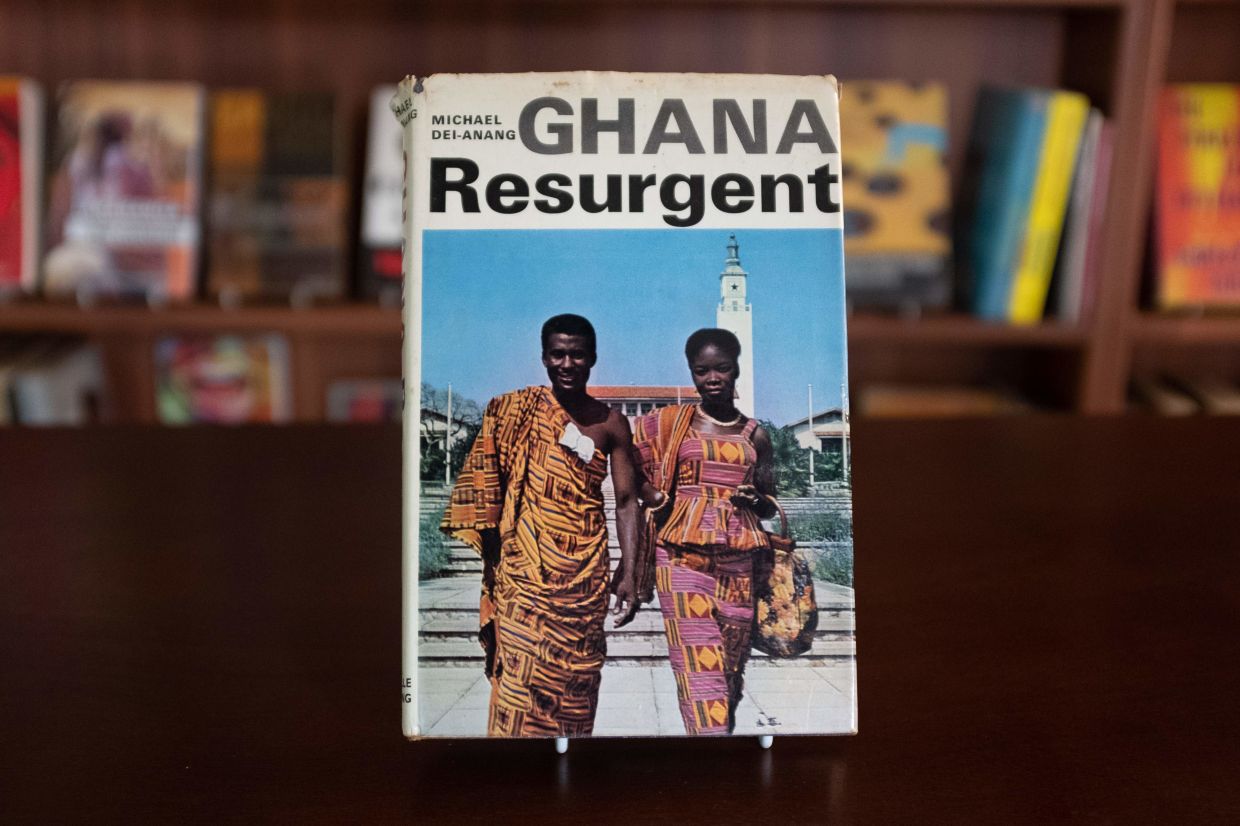 An out-of-print book by author Micheal Dei-Anang is part of the library’s 4,000-strong book collection.

“These are great materials everyone should come and read to add to their knowledge of African history so we don’t lose our identity.”

“Having all these books together in one place is special,” he said.

“Most of them are scarce on the market and this is a whole inspiration for me.”

Researcher Jeffrey Boadu described the library as a “good foundation for future writers”.

“I’ve really been inspired and I’ll definitely come back to read some more,” he said. – AFP