Foods That Help Prevention Of Stroke

Stroke is one of the major public health problems in the world today. It is the third leading cause of death worldwide after ischemic heart disease and cancer.

Interestingly, most of these stroke deaths are found in developing countries.xhttps://bf10e6fd0a4264d9a9049957c09a34c0.safeframe.googlesyndication.com/safeframe/1-0-38/html/container.html

The current prevalence of stroke in Nigeria is 1.14 per 1000 while the 30-day case fatality rate is as high as 40% according to the World Health Organisation.

No one food can prevent stroke, but people with poor eating patterns are more prone to developing a multitude of chronic diseases, such as hypertension, type 2 diabetes, [and] high cholesterol, which can increase the risk for having a stroke.

Uncontrolled high blood pressure is a risk factor for strokes, and a diet rich in fruits and vegetables can help with weight and blood pressure management.

However, you cannot be too careful in avoiding a stroke. Some foods help prevent exposure to stroke. Find some of them below:

Dried Apricots
The adult body needs about 4,700 milligrams of potassium each day—the amount that is considered adequate enough to meet nutritional standards. According to the American Heart Association, low potassium levels are because of high blood pressure or hypertension, which can lead to heart attack or stroke if not managed. Just one cup of dried apricots has about 1,511 milligrams of potassium, which is equivalent to 32 per cent of your daily needs. 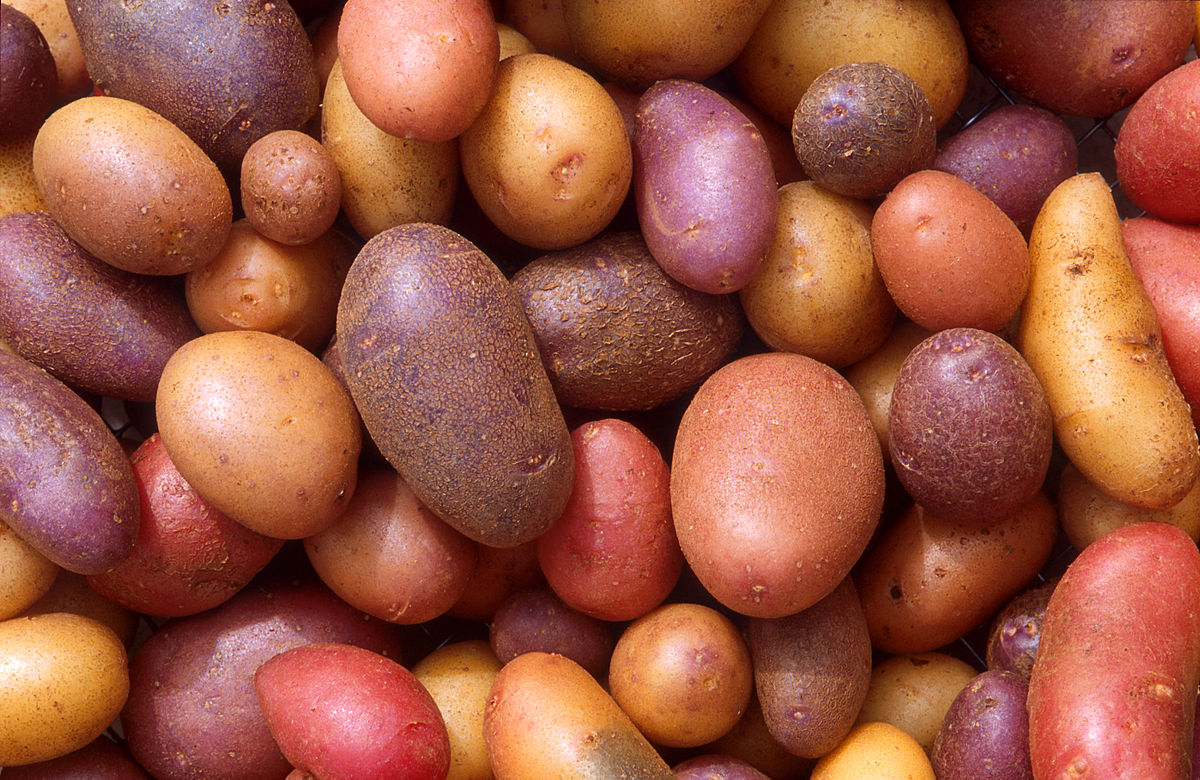 Potatoes are common in Nigeria and one medium-sized potato with the skin intact contains just under 20 per cent of your daily needs of potassium. This is more than double the amount a medium-sized banana provides. So, if you are starving and ate a large potato instead, that would get you one-third of your daily needs of the mineral. Add more potatoes into your weekly meal prep to maintain healthy potassium levels to steer clear of high blood pressure and, ultimately, a stroke. 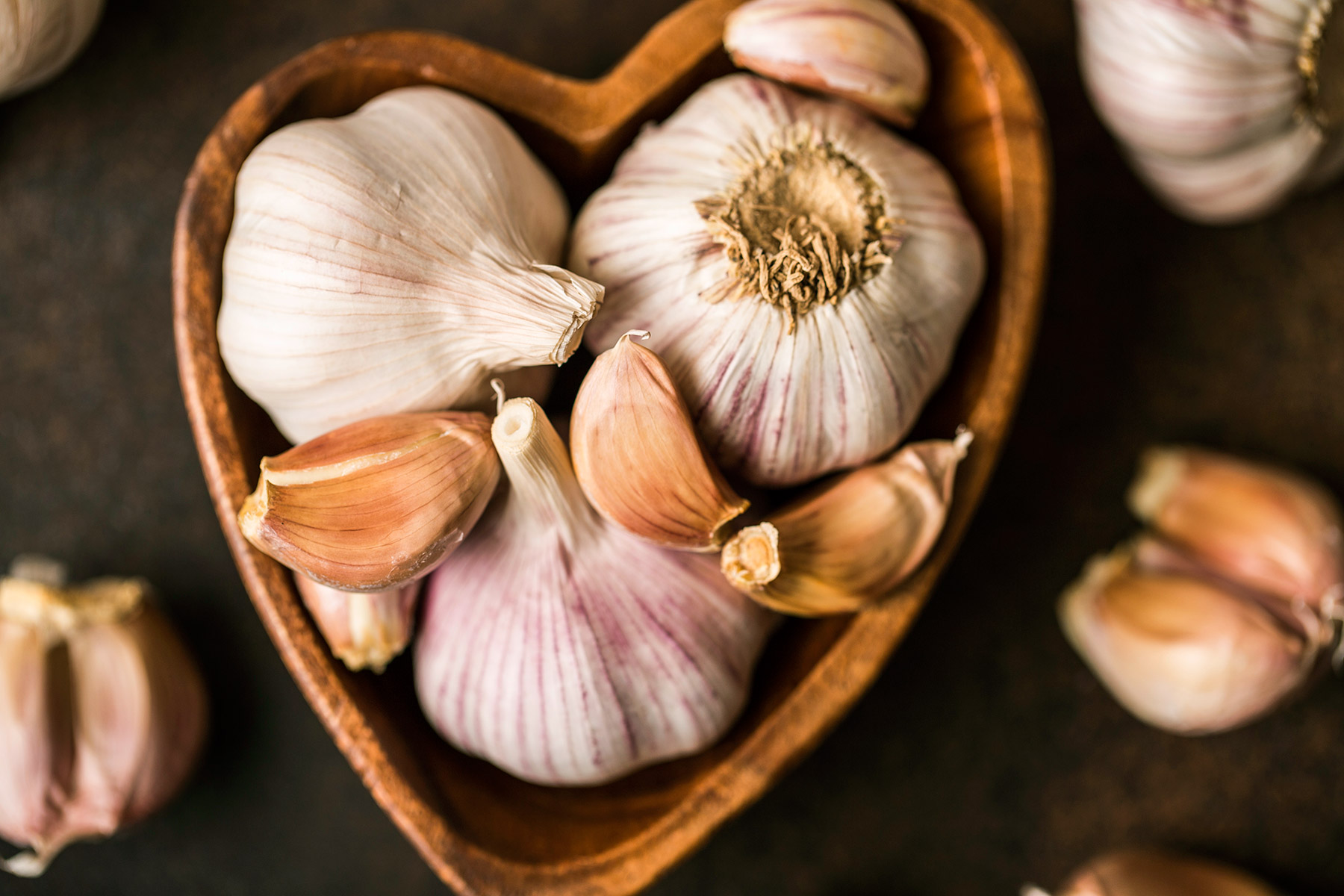 Garlic, a wonder plant, has many medicinal properties. It contains a molecule called ajoene, which prevents blood platelets from accumulating at one place and forming a blood clot, which causes a stroke. For better effects, consume raw garlic. One of the major reasons behind cardiovascular problems is high cholesterol levels. And, garlic can help you decrease the level of bad cholesterol in the body and increase the levels of the good one. The powerful smell is a horror story. To help, you can swallow it like a pill. The smell may surface when you belch or pee.

Tomatoes
Here is another reason to savour tomatoes: a recent study in Neurology finds they may help lower your risk of ischemic stroke—blockage of a brain artery that starves cells of oxygen and causes them to die. Lycopene seems to have some beneficial effects when it is in the form of fruits and vegetables. Also, tomatoes have antioxidants. Antioxidants are believed to help protect against cell damage from molecules known as “free radicals” and “singlet molecular oxygen”. Antioxidants are thought to work by reacting with an unstable molecule and bringing it under control. Some have suggested that antioxidants may have a protective effect against stroke by reducing damage to blood vessels.

Increasing your intake of high-quality proteins by 20 grams (gm) a day may cut your stroke risk by as much as 26 per cent. Lentils, nuts, and seeds are excellent sources of protein and other nutrients and fibre.

There are also some types of food to avoid in preventing stroke. Studies show it is important to reduce your intake of the following foods: High cholesterol foods, salty foods, and dairy.

Uric acid is a compound produced by your body when it breaks down certain foods. Too little uric acid is associated with stroke. Too much dairy products reduce uric acid. So this is one reason limiting or cutting out dairy can help reduce your risk of stroke.

Also, a meta-analysis on meat found a 10% increased risk of stroke associated with each three-and-a-half-ounce daily portion of red and processed meat. The haem iron in meat has also been found to be associated with stroke risk, while no association was found between the non-haem iron in plants and stroke.

The basic thing is, eat healthily and stay healthy.

How To Make Ofe Owerri