Emmanuella Samuel was just five years old and on a family holiday when she partook in a comedy skit that would shoot her to stardom and win her four international awards.

In the skit titled, “My Real Face,” she deformed her face to avoid the wrath of the headmistress and her daughter.

Her catchphrase “This Is Not My Real Face Oh” quickly became a household slang and a source of fascination for the kid whose actions and words defied her age. Emmanuella’s daring yet hilarious actions evoked laughter and curiosity as to who the little girl was.

The acting and topnotch comedy, interestingly, became her “real face”. With over 6 million views and the skit’s feature on American broadcast station, CNN’s Facebook page, the world’s stage was set for Emmanuella.

As the saying goes, nothing good comes easy. Emmanuella was met with some resistance from her uncle, Mark Angel, at first. Mark Angel who ran a comedy skit had called for children to audition but quickly found that they couldn’t remember their lines, giving her room to shine.

Reminiscing about the moment, the youngster says:

“Uncle Mark is my uncle. I went to his house to spend my holiday. Uncle Mark was shooting, so I walked up to him and told him I want to act. He told me to go away, that I am disturbing them. The next day, he called me and asked me if I wanted to act again and I said ‘yes.’ That was how he started putting me in comedy.”

When she grabbed the opportunity, little did the then-5-year-old know that it would be a life-changing one for her.
When asked about how she copes with her new status as a celebrity, her first response was “I am okay with it”.

A little more prodding and Emmanuella revealed that she actually learnt to fit into the big shoe.

Comedy has provided different opportunities to Emmanuella, some of which includes a feature role in a Disney film, and an invite to the National Assembly by the former Senate President Bukola Saraki.

She was also awarded the Princess of Comedy at the Afro-Australia Music and Movie Awards in Australia amongst other awards she has to her name.

She mentions to me that she never expected many of the opportunities she has got. Most of which, she attributes to “the grace of God and God’s handwork.”

Since the success of the Mark Angel comedy, there has been a rise of child comedians and an embrace of social media platforms. As a forbearer under Mark Angel comedy, she says that she is “happy to see a lot of young children trying to be like me.”

“It has helped to encourage young kids like me to discover their talents.”

Given her success, she tells me about her plan to help take the comedy industry to higher levels.

“I want to make this industry go to the highest level; I want Nigerian comedy to be known far and wide,” passing across a sense of dedication, resilience, and purpose. 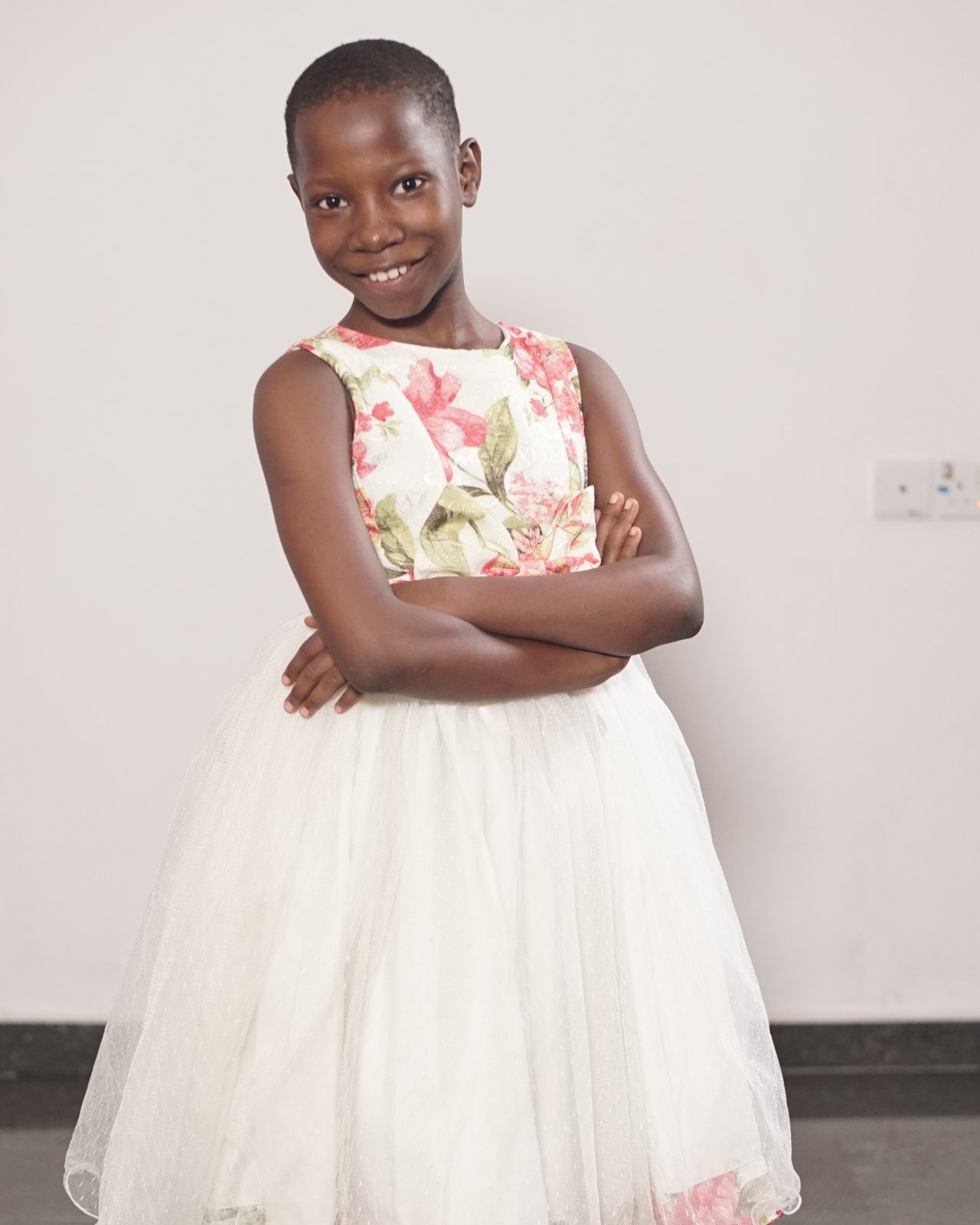 Comedy, Education And Fame
Speaking on the demands of education with acting, Emmanuella who is in her early educational stage, happily states that she has mastered the art of prioritising.

While some children are uncertain about what they want to be, Emmanuella already has a dream she is diligently pursuing. She proudly announces to me that her goal is to feature in Hollywood films.

“I want to be a Hollywood actor, not just Nollywood, but Hollywood.” Hollywood, she opines, will give her the opportunity to meet major Hollywood stars she has watched on television.

However, if she wasn’t acting, she would have been a make-up artist, further proof of her love for arts and creativity.

While taking a walk through the memory lane, she discusses her experience was the first time she was to perform on stage. “I was scared and felt like running the first time,” she says laughing.

The story is different today as going on stage gives her a feeling of fulfilment and happiness.

I handle stage fright by being brave and knowing God is with me (laughs). After that first time, it became normal.

It is not surprising that she also has handled well, pressures that come from being a celebrity. She further attributed her confidence to her total support from her parents and her managers.

When asked how she copes with meeting unfamiliar people daily, I notice that her tone has become a pitch higher. She tells me that there are many times she forgets her celebrity status until she meets people who call her and reach out to take pictures.

“E no easy o,” she says in Nigerian Pidgin English. “There are times I forget I am a public figure and go out, and then people will say, ‘Oh Emmanuella, Oh my God, look at Emmanuella’ and plenty people will rush me.”

She adds that she finds it thrilling when it happens. “I love it and I am happy.”

Just like every human being, there are some days she is not in the best mood, there are days she feels low and still has to smile for the camera. On days like this, she manages her feelings, smiles, and takes the pictures because she recognises that she has to be empathic and ensure that her fans feel loved at all times.

With her friends, it is a different impression. She notes that she has not received preferential treatments from her teachers or colleagues as they interact with her just like they would with their non-celebrity friends. “I love it like that!” she exclaims happily.

This love is not just extended to her fans, there is also someone she loves just as much. Emmanuella, just like many people, has a role model.

Her desire to feature in Hollywood films is strongly linked to someone who has been in both Nigerian and British films so that you can clearly hear the happiness that rings in her voice when she exclaims “Genevieve Nnaji” after a long thought.

Full of hopes of meeting the actress, she expresses optimism, adding that she is her sister. Surprised as any else would be, she points out that they are from the same town in Imo state.

She is my sister o, from the same village, Mbaise.

With the same tone, she talks about meeting different celebrities from different walks of life who were also enthusiastic to take some pictures with her, most of whom she would be glad to meet again.

The life she is living right now is a life she would build on. The young, talented actress has the knowledge of how big her dreams are, and she has dedicated her time to reach the goals.

She knows the weight of her crown and she will carry it with pride till it becomes lighter. This is the story of a girl who took charge when she got the opportunity even when she was rejected at first, a girl who has successfully added acting and comedy to her identity.

This is the story of Emmanuella Samuel.

Mfonobong Inyang: Our Investment In The Future of Our Children Is Still Being Handled With Kid Gloves