Do You Know The Language Your Food Speaks?

We can say this same effect is got when we eat superb meals as it goes to our heads and it suffices to say that some other kinds of foods go to “our hearts”. This in itself lays bare the shades of language, shifting our attention to understanding the language your food speaks.

There are verbal and non-verbal means of communication and “food” does the latter. Evidently, this reveals that language is not just a collection of vocals and words but an element that serves as a conduit to tradition, identity, cultural belief and so much more. 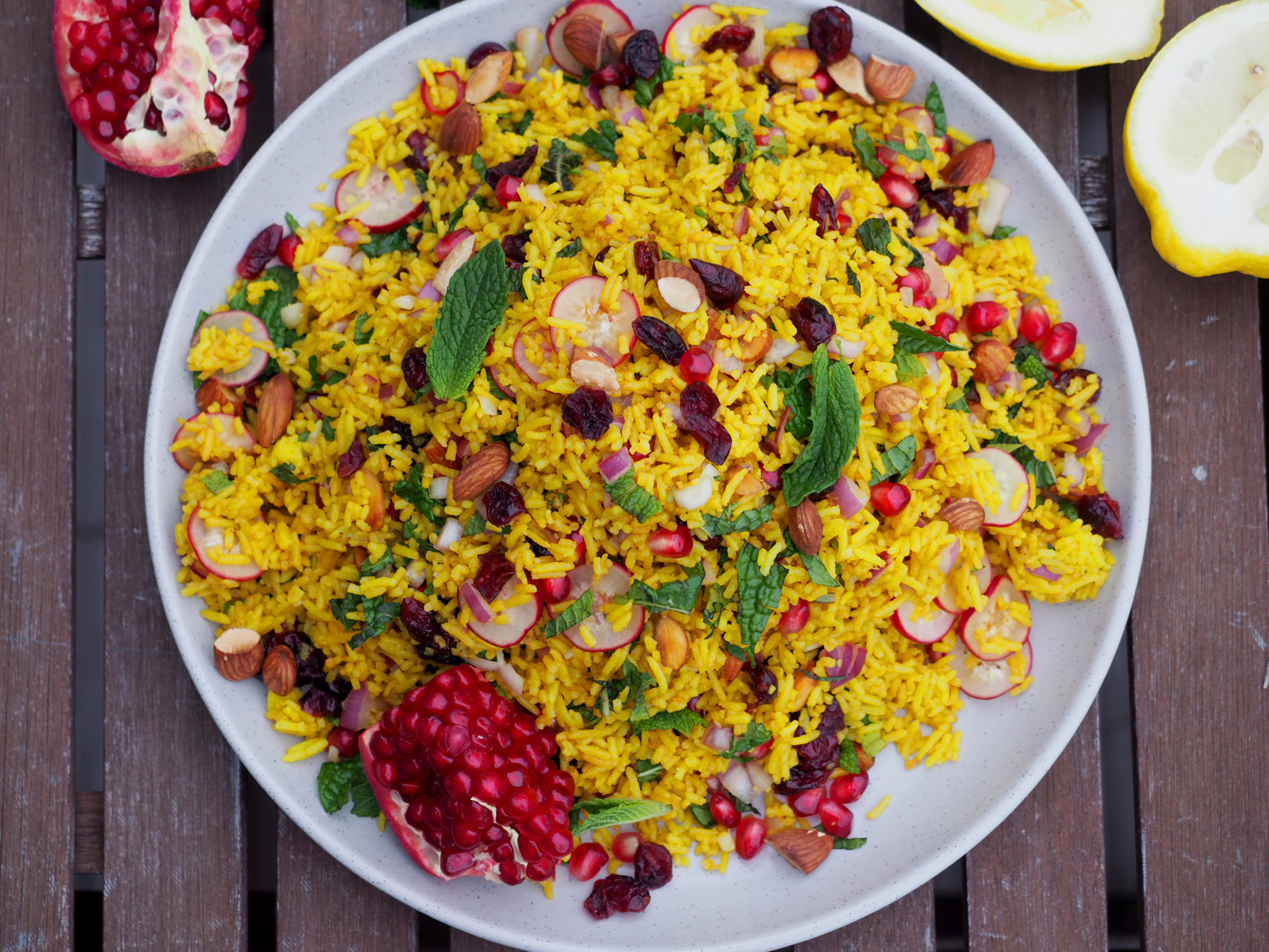 Just as speaking one’s language ignites a connection in the heart, brain and generally the senses, so does this happen with food, for in its non-verbal communication, it holds memories of all shades.

At events and ceremonies, there is the staple/typical meal that is served to serve all and that special dish reserved for family members and usually an identity to one’s root. As Nigerians say, “Rice and stew very plenty”, and so this has become a generally accepted meal at weddings, graduations and funerals.

Have you noted that the mood of the event dictates and fine-tunes the type /nature of food and drinks to be used in varying settings? Not all gatherings are set up for wining and dining like the cinema, which has strict tolerance on spicy foods and alcohol.

Violating the type of food appropriate for the cinema can refuse you entry into the cinema. The cinema food is something easy-breezy, not too serious and relaxing as it sets the cinematic atmosphere. They are habitually snacks and confections, basically minimalist and perhaps whimsical in a munch, popcorns being the cinema favourite and least offensive cinema foods. Breaking the safe space of cinema food rules can just be plain rude for they are neither the time nor the place to be eating morsel or hot heavy meals, in such cases that is the miscommunication of food language.

Foods at a funeral speak a language different from food at a wedding or even foods at the cinema. However, in African settings like Nigeria, some burials are a feast of festivities, as opposed to the lavish scenes of weddings and celebratory events.

Just as miscommunication occurs from a lack of understanding of another’s language, this same miscommunication happens at such gatherings. It becomes an oddity to have champagne, and the likes popped at funerals which calls for a more solemn aura unlike that of weddings ceremonies and anniversaries which are usually sprightful. This although can be based on culturally accepted behaviours at events.

We celebrate by having food that speaks the language of joy and companionship. Like in depression, food comforts, through foods people connect and people bond.

The language of foods in their diverse setups plays a profound role of connection and binds a way of negotiating the terms of a relationship without the use of words.
Food while enjoyed signifies pain and separation like in the scenario of a funeral with its often minimalist food exhibition depending on the age being mourned over. The language of food when offered to be cooked between the opposite sex speaks the language of brewing romance, friendship, and can be an expression of sensual delight.

Feasting as intended for delight and sharing as a human experience of bonding is encapsulated in a meal that is shared which makes the language of food clearer to the hearts that are in tune with the rhythm of sizzles and clicks transmitted in the expression of sensual delight.

The Impacts of Unreliable Power Supply.