“African Giant” Burna Boy has promised to drop new teasers off his forthcoming “Love Damini” album every day until its 8th July release.

The Grammy Award-winning singer made this known in a tweet on Monday.

He wrote, “Apparently I was born just after midnight, so I’m gna be dropping teasers everyday till release at midnight #LOVEDAMINI.”

Keeping to his promise, he teased Track 5 “Cloak and Dagger” in a follow-up tweet.

The artiste speaking in a recent interview described his sound as Afrofusion, noting that the diverse genres of African music should not be labelled as Afrobeats.

“For me, it’s like the same way you’re going to say Nas is an R&B singer because he’s from America or Whitney Houston was a rapper because rap is the most popping thing now,” he said.

He added, “I can’t accept that because I’m not a rapper. So now in Africa when you talk about music, the first thing they say is Afrobeats. Afrobeat is a legend called Fela Kuti.”

“Years went by and Nigerian musicians started dropping music that was becoming something. So they needed to call it something to be able to identify with it.”

Speaking with the hosts of the “Million Dollar Worth of Game podcast” on Sunday, he added that “Somehow they just said Afrobeats and added an s. I don’t know what sense that made but that’s what happened. Somewhere along the line, all the music that comes from Africa just writes Afrobeats.”

“We have Highlife, Juju music, Fuji music, South African Kwaeto music, Amapiano, Afropop, we have all types of genres in Africa. To be really sincere, for you to just call everything Afrobeats kind of does a disservice to the artistes.”

“For me, when I started the Afrofusion thing, it was like my music was not the same with anything that was out. It was like everybody else kind of sounded the same.”

He also noted that he needed something to identify himself as. “It was one kind of move and for me, there was nothing I could identify myself with. So I just decided that I’ll call it Afrofusion because it’s a fusion of everything. The Afro-Africaness is the thing that covers it, it’s the bottle that holds the whole drink. That is why I always make sure that everybody knows this is what I do, it’s Afrofusion.”

Still speaking on the podcast, he revealed that American R & B star Toni Braxton gets 60% of the royalties of his last single, “Last Last”, also off the “Love Damini” album.

He noted that he had always wanted to sample the single and got music producer Chopsticks to work his magic. 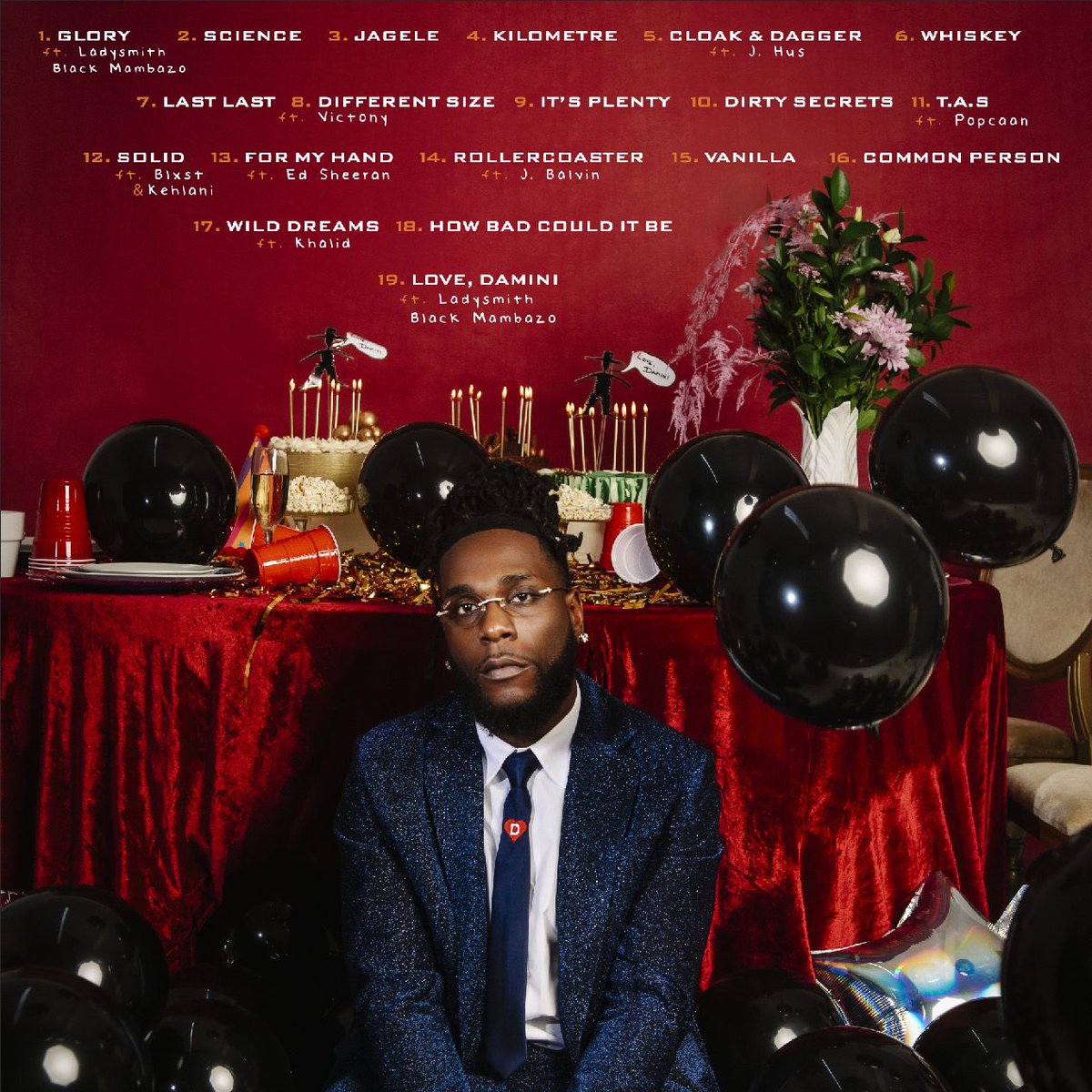 A Culinary Experience in Ghana