Black And Beautiful: A Look Into The Dance Moves Of “Black Is King”

Like gods, we have been summoned by the Queen of the beehive community to once again retee facts and make it crystal clear in colours, beauty and vibrant dance steps that are unquestionably warrior-like and fierce.
The purpose is clear and that is, the celebration of the richness of blacknificence as a gift wrapped in a red bow. The release of the visual album Black is King came much anticipated after Mrs Carter dropped a link on her Instagram page and website.

Away from the hype, a blend of reality, philosophies and creativity are merged in Black Is King as do other works like The Lion King: The Gift, for example, the cultural elements flooding various clips and in the entirety of the album. Dance has always been an integral part in many African cultures, therefore, it indeed forms the ways of a people and here attributed to the Eastern part of Africa, the jumping dance also traditionally called Adumu features as one of the cultural richness of African race. 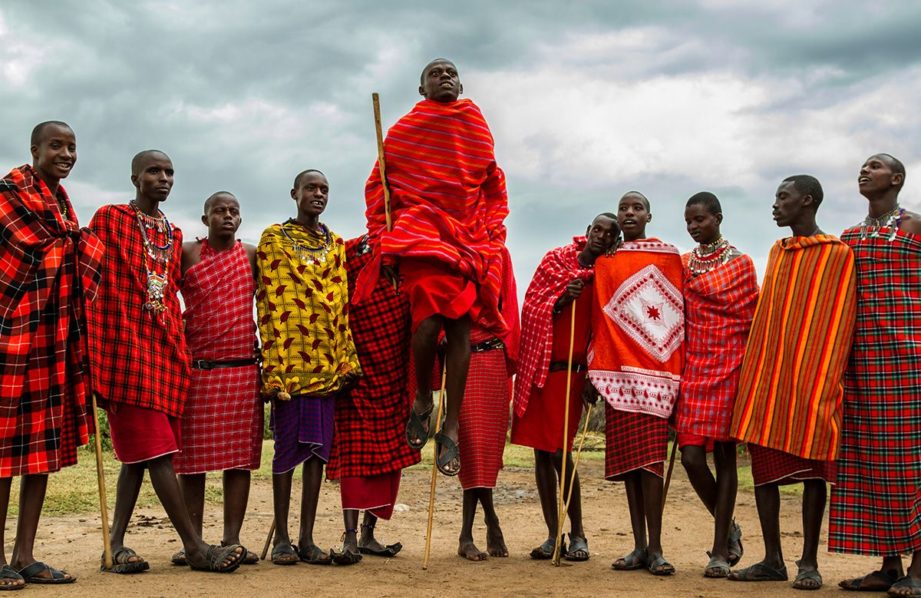 The Adumu is a dance belonging to the nomadic Massai group of Kenya and Tanzania that has been passed down for centuries imbibing little or no change, chanting with no instrument other than their mouth. This is a dance done by the Massai warriors.

Adumu is performed at events like a rite of passage, accomplished at initiations, and weddings. This dance which displays strength and masculinity is thus an elemental structure to represent the union of strength that existed for decades.

This is a dance that deceptively appears simple in appearance; the adumu traditional jumping dance is performed by the Massai warriors and like the album portrays a race assembling to take the throne and rule with all blacknificence as self-love is embraced.

The works of Beyonce has surpassed being mere music into art and dialectics to societal ills and this path she takes has further sparked the incomprehensible awe around her. In picking her brain as to what might have inspired this album and countering critics’ remarks, Beyonce drops a few pointers when the trailer for the project dropped early July. In her words, she says “with the visual album, I wanted to present elements of black history and African tradition, with a modern twist and a universal message, and what it truly means to find your self-identity and build a legacy” she said. 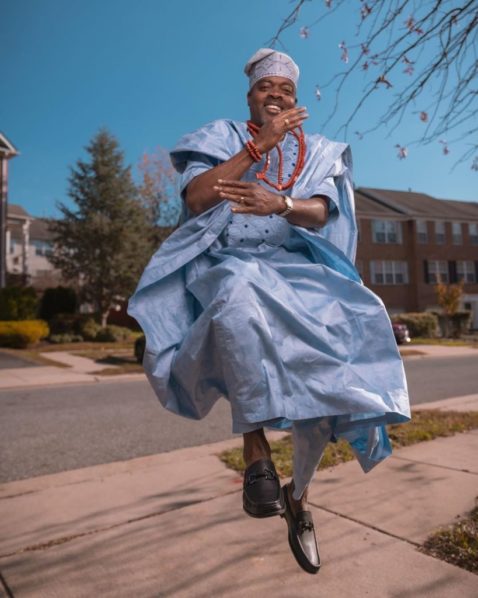 For the purpose of the universal message, comes the fusion of dances from the ancient to the modern as seen with the inclusion of the Nigeria zanku and gbese having been tutored by Papi Ojo a Nigerian since it has become indigenous to Nigeria was subtly fine-tuned to a personal taste like Bee just has to be extra. Zanku and gbese are leg work rhythmic movement popularised by Nigerian musicians from Zlatan Ibile, Naira Marley to Burna Boy and many more. This dance might not be traditionally linked to Nigerian customs but is an entertaining move when exhibited at parties and social gatherings as it helps crown an individual’s right in being a stepper.

Despite reactions that East Africa was not represented, they are in the dance department with the adumu, and isukuti. Consequently, just as Adumu is to Kenya and Tanzania so can various parts of Africa all recognize parts that therefore makes a whole while Papi Ojo the “blue man” gingers her on in pulsating African steps that will influence the culture like Rafiki did for Simba.

Every section of the video communicates a story of a race, capturing their journey and legacy which points to the fusion of dances from regions of the African continent being significant and distinct to a people’s way of life as they commune together in the rhythm of the dance.

Olawunmi Adegoke: These 5 Daily Routines Will Help You Live a Productive Life