“Barely a month after I buried the love of my life, my in-laws descended on us. First, my brother-in-law said I was too young to be a widow, so he wanted to inherit me as his wife. I couldn’t hear any of this outdated culture, and they now went for the property left to us by their brother,” recalled Vicoty Chepkoech, 24.

Speaking at a special graduation ceremony, Chepkoech explained that the humiliation she went through at the hands of her in-laws made her abandon her marital home, deciding to start afresh to make ends meet for her daughter. “I used to survive on menial jobs. If I was not plucking tea, I dug other people’s farms. It was our norm to sleep on hungry stomachs, but despite my daughter’s age, she could understand the situation,” she said. 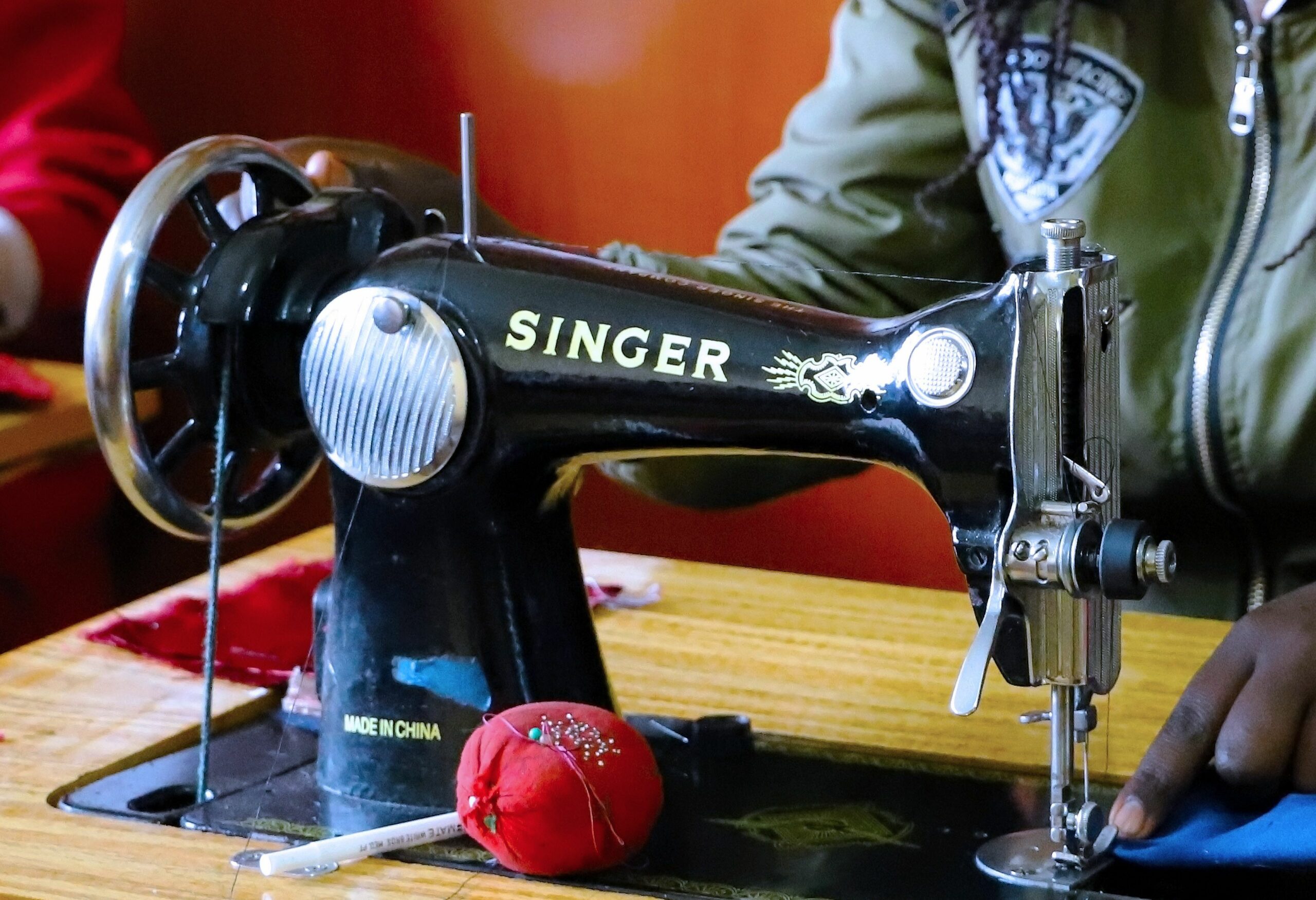 She was depressed and on the verge of giving up on life, adding that not being able to provide for her daughter broke her heart. “It was tough because some days my daughter could be sick, and that was a day without any income,” she said.

She even once worked as a forewoman on a construction site, a job she described as very tiring.

“The easily-available menial job in my area is plucking tea. This attracts many struggling women, which means competition to secure a job,” she explained.

That was before she was chosen, along with five other women in similar circumstances, to join Threads of Hope, a corporate social responsibility (CSR) programme of the area’s Tenwek Hospital. On this day, however, it was all smiles as the six Threads of Hope trainees graduated, after eight months of training. Each student is awarded a sewing machine and, in return, is asked to make school uniforms and reusable sanitary pads to be donated to children’s homes and women’s prisons. They can then use the sewing machine to earn an independent income.

“The sewing machine is a reward to the trainees and a way of ensuring they go back home and put into practice what we have trained them to do and be able to get economically empowered. All they have to do is make three pairs of school uniforms and 15 reusable pads to be donated to orphanages and schools. They also have to make an apron and bags for sale,” said Betty Chemutai, a trainer at Threads of Hope.

Since its inception in 2017, Threads of Hope has sought to help vulnerable women in the area and has so far come to the rescue of twenty-eight women; generally widows or single mothers, some victims of gender-based violence or women escaping abusive marriages and living in abject poverty. 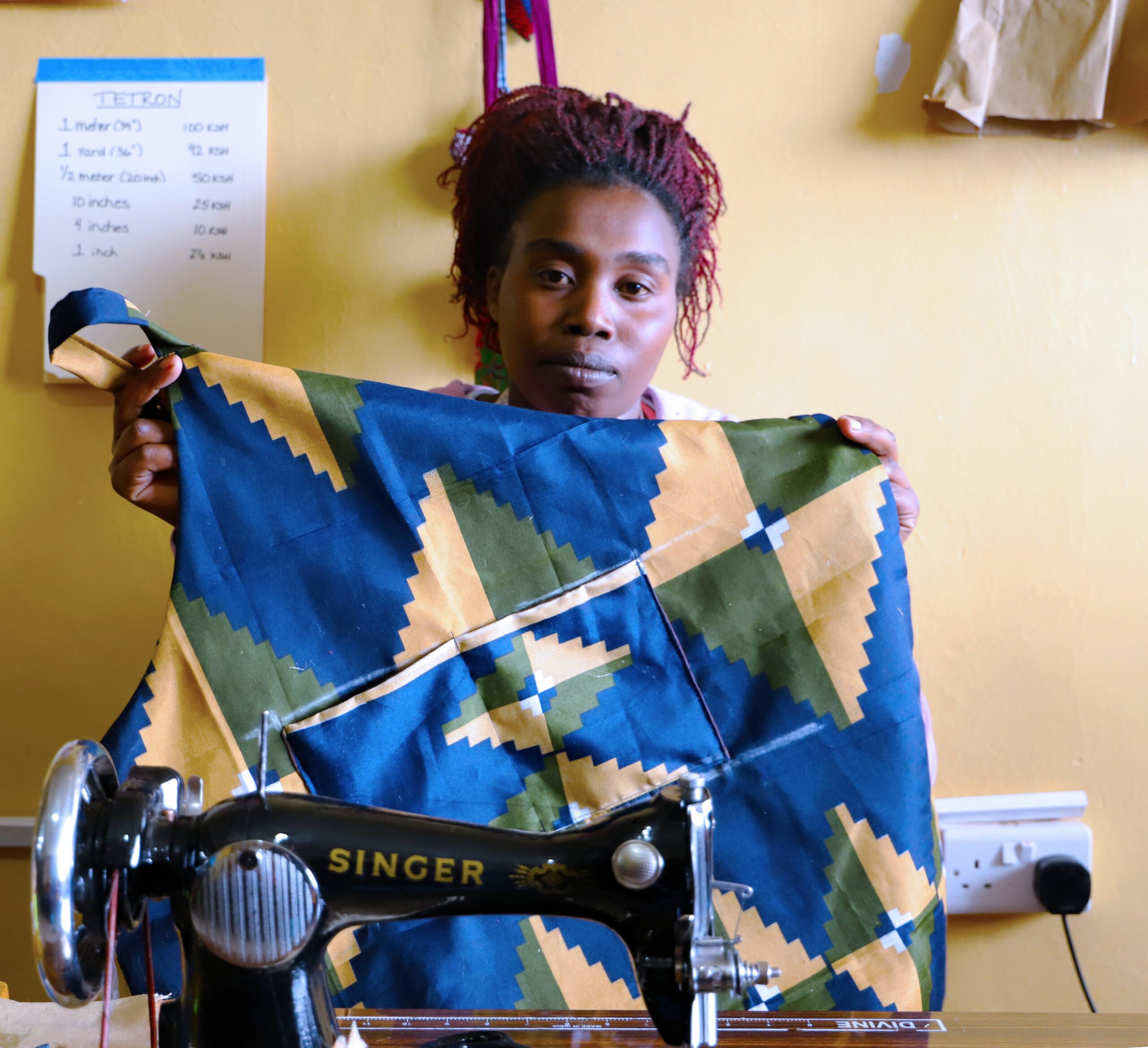 The programme teaches self-reliance through the provision of skills. The ability to create useful and saleable items is also extremely beneficial for the trainees’ self-esteem and psyche.

“As we continue training, we earn a living through repair jobs. Recently, we also made reusable sanitary towels to donate to orphanages and prisons, and personally, being able to help even in such a small way is so fulfilling,” said Sharon Kigen, a beneficiary of the program.

According to Chemutai, the successful applicants enrolled in the rigorous eight-month tailoring training are carefully chosen.

“We get a lot of applications every year, but after interviews, we pick the top six. They then get trained for eight months, and by the time they graduate, they are well-trained tailors with shrewd hands-on skills,” the trainer said. 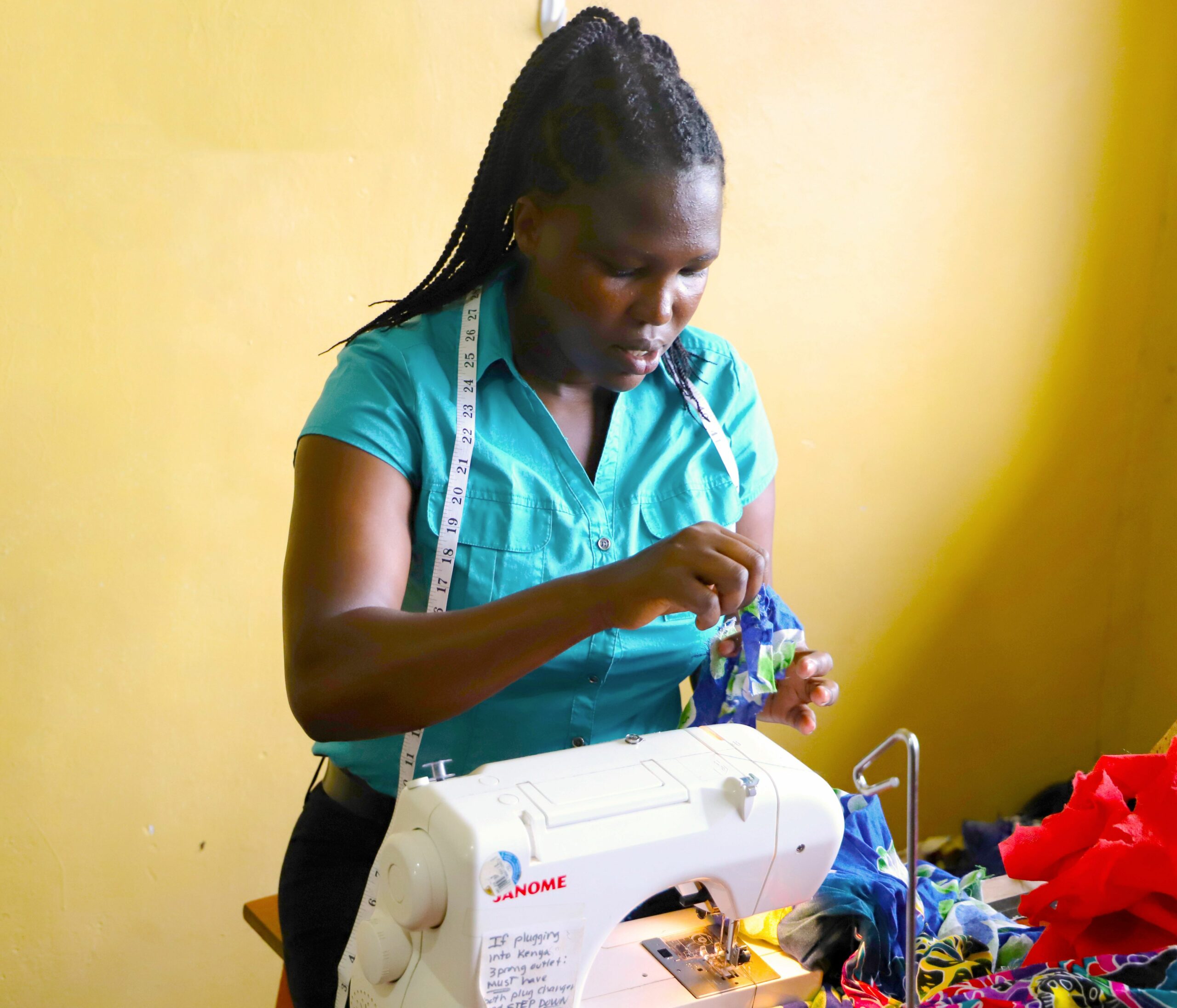 Reuben Kirui, who heads the Community Health Development department at Tenwek Hospital, disclosed that they have plans to expand the scope of the programme to other regions. “We have many vulnerable women in our society who struggle to fend for themselves and their children. We decided to start this project to allow them to better their livelihoods,” he said.

The programme is donor-funded, relying on good samaritans from the local community.

“All along, we have been relying on donors, which means that they change, others even stop donating, and then policies change. Like when COVID-19 came, it affected even our donors,” Kirui disclosed.

Nevertheless, he looks forward to rolling out the programme further. “So far, the beneficiaries have been from here-Tenwek and its environs in Bomet county-but we look forward to expanding to other regions and being in a position to give this life-saving opportunity to more women,” he said.

For the current six graduates, however, that opportunity means their new life starts now 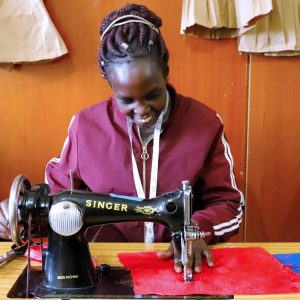